Trending Stories from The Marquee
You are at:Home»Album Reviews»Ani DiFranco
By Marquee Magazine on February 1, 2012 Album Reviews, Ryan Lappi 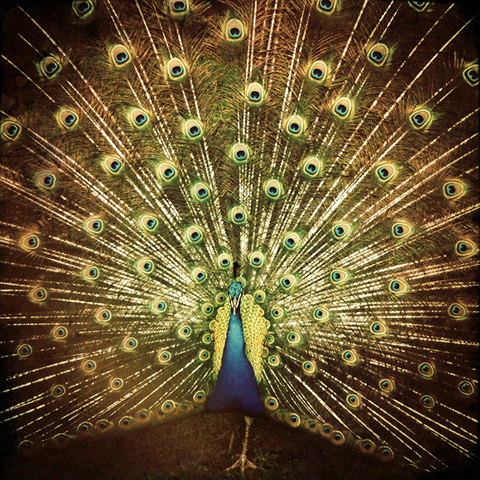 Which Side Are You On?

For many approaching middle age, time can be marked by the proverbial crisis. But as Ani DiFranco puts it, “If you’re not getting happier as you get older, you’re fucking up.”

Reinforced by a wall of horns and biting overdrive, the song “If Yr Not” is both dark and joyful. It’s less of a self-righteous admonishment than a friendly slap in the face from one who’s learned to take a refreshingly bird’s eye perspective of the world around her.

The album, Which Side Are You On?, was three years in the making, and her first during the Obama Era. Fans who may still be coming to terms with the singer’s odes to love and motherhood, evident on 2008’s Red Letter Year, will probably welcome the balance she has struck between her personal life and a recalibrated political consciousness. The title track, a reworked rendition of the Pete Seeger classic, along with “Amendment,” an extended ode to feminism, deliver her brand of progressivism with a familiar, edgy punch, while songs like “Life Boat,” “Albacore,” and “Zoo” tackle her inner struggles in honest and somewhat melancholy terms.

Remarkably, DiFranco weaves this diverse subject matter into a cohesive narrative flow that isn’t forced, and she rarely comes across as overly jaded. Each vulnerability quickly merges into solid conviction and a search for new resolution. The polemical odes “Splinter,” “J,” and “Promiscuity” bring fresh, even humorous indictments from one who has learned to choose her battles. And while her social criticisms often imply uphill battles, her celebratory spirit and unabashed sweetness on “Unworry” and “Mariachi” show she now solidly occupies a higher ground, both creatively and emotionally. Coupled with her masterful guitar work, and a supporting cast that includes Ivan and Cyril Neville, saxophonist Skerik, and Anais Mitchell, DiFranco offers the perfect antidote to the Obama Era blues.