Trending Stories from The Marquee
You are at:Home»Album Reviews»Los Nombres
By Marquee Magazine on February 1, 2012 Album Reviews, Brian F. Johnson 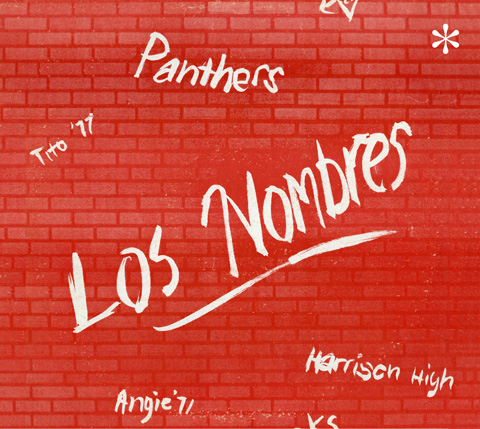 But even as the kings of that time and place, “success” would never be something that the band could boast about — despite a decade-long career, the band never broke out. Thanks, however, to Numero Group’s acquisition of the Boddie Recording Company’s catalog in 2012, and Numero’s continual dedication to the exploration of dusty forgotten titles, Los Nombres is getting the chance to stretch far beyond the boundaries of Ohio.

Los Nombres had made a series of no-budget recordings with both Boddie and Way Out — recordings that captured in lo-fi awesomeness the pop-soul sound that the just-beyond-garage band had crafted. But rather than simply re-releasing the group’s self-titled LP, Numero instead compiled earlier recordings of the album’s track list, which results in an even funkier, more raw sound.