Trending Stories from The Marquee
You are at:Home»DJ Hippie»Quick Spins
By Marquee Magazine on February 1, 2012 DJ Hippie, Quick Spins 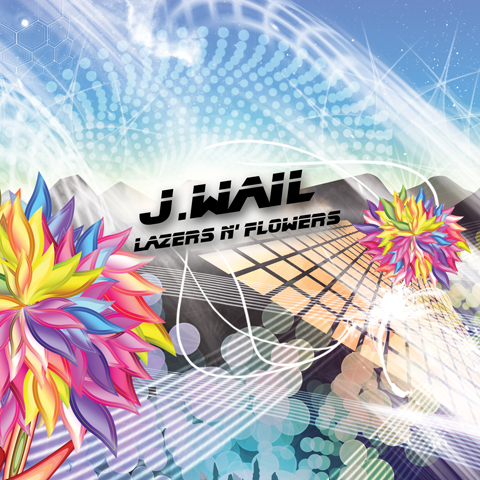 Denver’s club-funk glitch rocker J. Wail is right in the epicenter of the revolution of DJ-based dance sounds with live musical accompaniment. He’s played some big festival dates and shared the stage with folks from String Cheese Incident and Ween.

J. Wail has been getting strong notoriety as a live act, but on his third release, much of the energy is flat. The right buzzes, beeps and blips are there, as is occasional super-deep, room-rattling bass, but somehow, J. Wail fails to connect the dots in a way that illicits any truly emotional response. It builds at times, but rarely pays off with any umph. 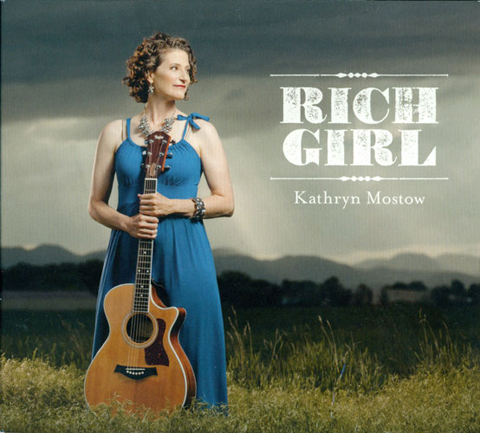 Rich Girl is a syrupy-sweet, ball of hope in the form of a CD.

Each note from Fort Collins-based singer/songwriter Kathryn Mostow absolutely overflows with bubbly optimism, even when she’s singing about sad things.

A previous finalist in the Rocky Mountain Folks Festival Songwriter Showcase, Mostow is on her third release with this effort.

It’s a great soundtrack for inspirational Hallmark moments, but the starry-eyed glee can be tough to take over 10 tracks. 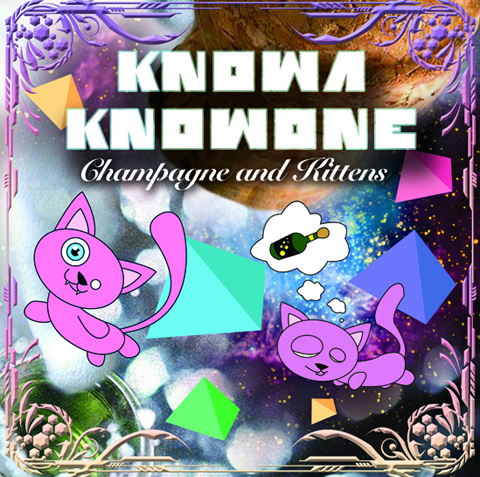 Furry, fizzy and bubbly, with cute little sharp teeth, you might get drunk, bitten, scratched, or if you’re lucky, all three. This album is a tribute to hedonism and booty shaking psychedelic crunk, in the original style of the innovative West Coast producer.