Trending Stories from The Marquee
You are at:Home»Album Reviews»Tennis
By Marquee Magazine on February 1, 2012 Album Reviews, Brian F. Johnson 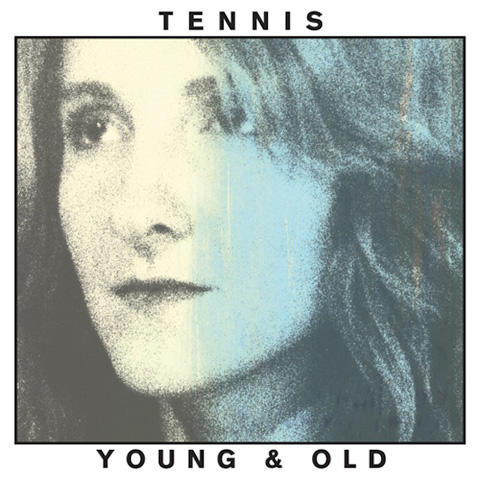 Like Caddyshack’s Judge Smails said, “It’s easy to grin when your ship comes in.” And damn if Tennis’s ship doesn’t just keep coming in.

The band already had people falling all over them for their debut release, which grabbed more than 50,000 listens online, and gave them the traction to tour as far away as Moscow. But their sophomore release, which will come out on Valentine’s Day could make their debut look like nothing.

The album was produced by Patrick Carney of The Black Keys and Spin has already said that the new effort is “Almost too good to be true.” Band co-founder and guitarist Patrick Riley said the new album sounds like “Stevie Nicks going through a Motown phase,” but truth be told, the vintage pop sounds more like a speedy garage indie version of Mazzy Star mixed with the Yeah Yeah Yeahs.

Unfortunately, the hype is bigger than the sound, and singer Aliana Moore is going to need to do a lot to make Denver forget her foot-in-mouth incident of early 2011, when she said in an interview that the city doesn’t have good record stores. In Denver, many love to hate Tennis, but outside of the Mile High City, people seem to love them.