Trending Stories from The Marquee
You are at:Home»Album Reviews»Grant Farm
By Marquee Magazine on April 1, 2012 Album Reviews, Brian F. Johnson 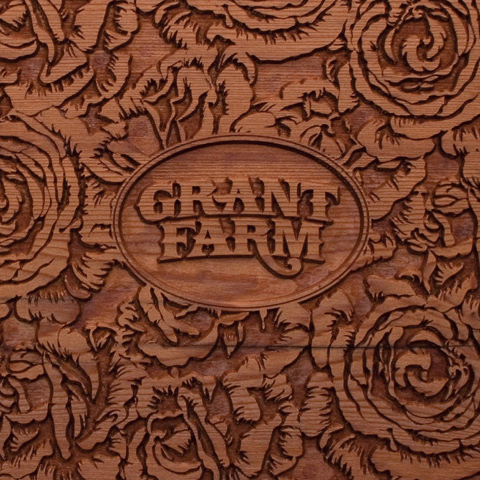 It’s not shocking that Tyler Grant’s resume includes a stint in the Drew Emmitt Band and The Emmitt-Nershi band. The opening track off Grant Farm’s new eponymous CD, “I Come From The Country,” sounds a lot like an Emmitt creation and “Engineer” two tracks later has a decidely Emmitt flavor as well. It’s pretty clear  why Grant was part of Emmitt’s non-Leftover Salmon projects — the guys play a lot alike. But when Grant lets loose on his Telecaster midway through “Engineer” it’s clear that there are some obvious differences as well.

Grant, who first formed the Farm with fellow ENB alumni Andy Thorn, and the help of String Cheese bassist Keith Moseley, brings a tight honky-tonk feel to the disc — a feeling that the band calls country-disco or “Crisco.” Simply put, it’s country enough for cowboy boots, but still danceable and hippie enough for some patchouli as well, and the track “Funky Boulder” is a perfect example of that.                                   — BFJ