Trending Stories from The Marquee
You are at:Home»Album Reviews»Musketeer Gripweed
By Marquee Magazine on April 1, 2012 Album Reviews, Brian F. Johnson 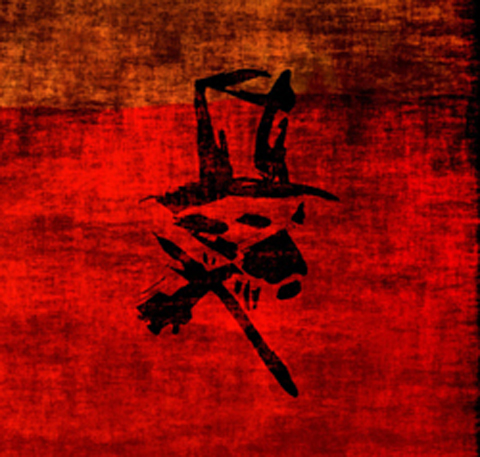 Musketeer Gripweed certainly made the most of an opening spot for North Mississippi Allstars last November. The group was able to befriend NMA and Black Crowes guitarist Luther Dickinson and head to Backbone Studios in Fort Collins for a late-night recording session with the man. The result is Dickinson’s appearance on two songs from the band’s latest offering Straight Razor Revival. But, as cool as it is to have the monstrous playing of Dickinson on the album, the truth is, Musketeer Gripweed didn’t really need the bump. The two tracks that Dickinson lends a hand on are already great and the other five songs on the album are even stronger than Gripweed’s stellar 2010 release Dyin’ Day.

Gripweed frontman Jason Downing should definitely be on the list of great frontmen for Colorado bands. With a spirit that is as much southern preacher as it is rocker, Downing and company plow through some of the headiest freak and roll this side of the Crowes, and Straight Razor Revival shows the band at its strongest, whether they’re singing about catching catfish, or deep social change.                          — BFJ