Trending Stories from The Marquee
You are at:Home»Music History»This Month in Music History- April
By Marquee Magazine on April 1, 2012 Music History 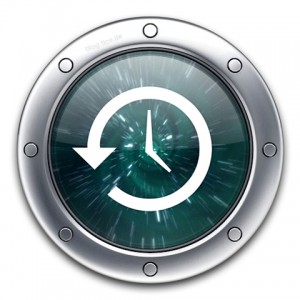 • 1984: Marvin Gaye is shot to death by his father during an argument, one day before his 45th birthday.

• 1968: Jimi Hendrix, B.B. King and Buddy Guy meet up for an all night blues session after hearing the news of Martin Luther King Jr.’s assassination.

• 1998: George Michael is arrested in a Beverly Hills bathroom for “engaging in a lewd act”

• 1969: The Who give their first complete live performance of the rock opera “Tommy”

• 1988: Whitney Houston becomes the first artist to hit No. one on the U.S. Hot 100 chart with seven consecutive singles

• 1968: During a birthday celebration The Who’s Keith Moon drives his Lincoln into a Holiday Inn swimming pool.