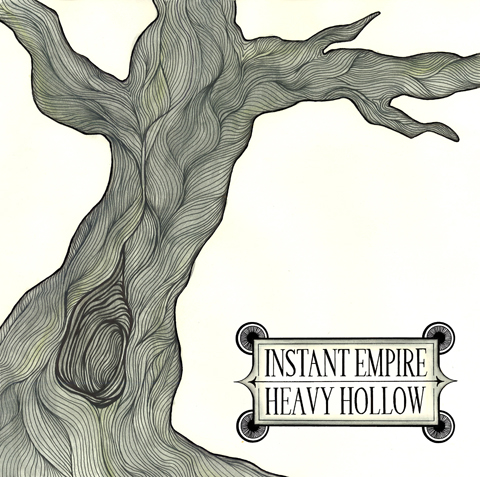 Part barroom rock, and part indie pop, Instant Empire’s Heavy Hollow comes across like a Hold Steady album, if it were written and recorded by Death Cab for Cutie. But unlike some groups that straddle different styles, Instant Empire doesn’t feel like it’s being pulled in different directions. There’s a continuity here throughout that results in a truly fluid release. 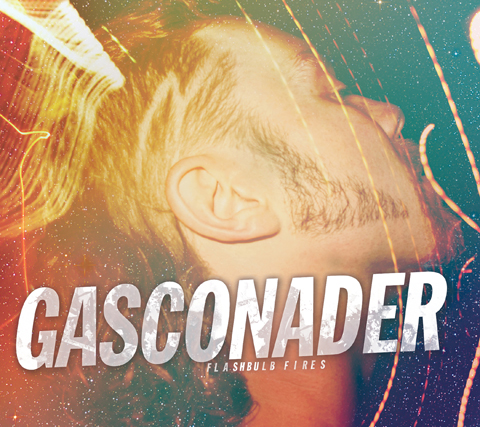 The soundscape that Flashbulb Fires tap into on Gasconader is as vast as the mountain landscape where they wrote the album. Triumphant kaleidoscopic pop mixed with post-rock elements paint a vast, glowing picture. 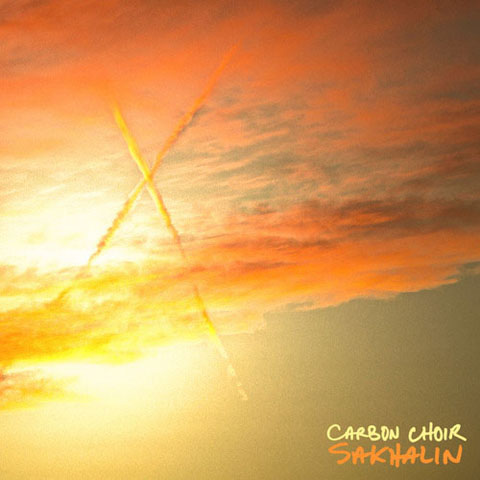 Carbon Choir sits right in between radio-friendly pop and indie rock street cred. With their new album Sakhalin, the group puts forth an effort that feels like Coldplay with a pulse. Lead singer/songwriter Joel Van Horne said that the album deals with feeling far away, marooned, but the way that theme is presented makes the album feel much closer and accessible, indeed. 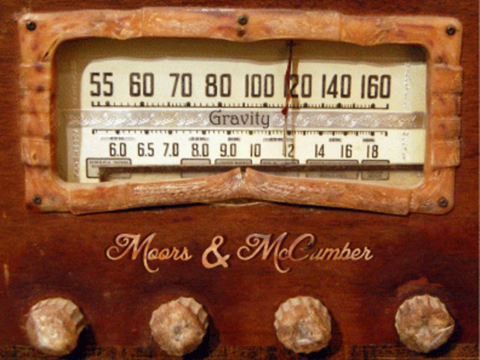 The acoustic duo of James Moors and Kort McCumber met at the Rocky Mountain Folks Festival, and their new effort Gravity would be right at home on the main stage of that epic festival, with its Americana roots and strong storytelling foundation.