Trending Stories from The Marquee
You are at:Home»Album Reviews»Johnny Hickman
By Marquee Magazine on June 1, 2012 Album Reviews, Brian F. Johnson 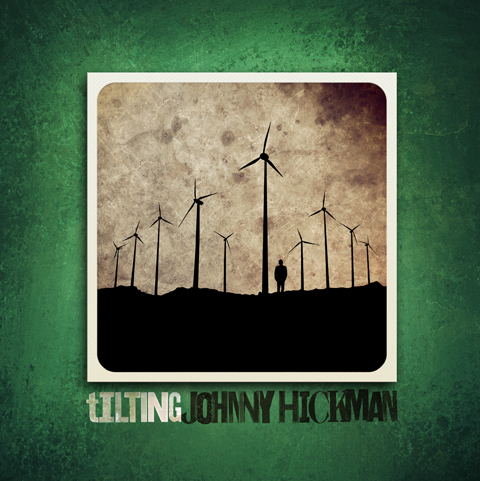 Johnny Hickman and his fellow Cracker co-frontman David Lowery have had one simple rule in place since they started playing music together — don’t suck.

In the two decades since Cracker’s self-titled debut release, the group has earned multiple gold records and toured worldwide.

Hickman, who in recent years has made Fort Collins his home, will release his second solo album on July 3, but will host a CD release party in late June, before he again hits the road with Cracker for a massive tour.

Tilting certainly has some Cracker overtones to it — Hickman’s brand on that band is too hard to escape. But much of this album shows Hickman stretching his musical boundaries by exploring Dust Bowl-era jazz (“Papa Johnny’s Arms”) and more modern rock flavors (“Takin’ Me Back” and “Another Road”). In a press release about the album, Hickman said that he didn’t plan on writing material that was this personal, but admitted that the album was quite autobiographical, and “honest as hell.”