Trending Stories from The Marquee
You are at:Home»Album Reviews»Neal Casal
By Marquee Magazine on June 1, 2012 Album Reviews, Brian F. Johnson 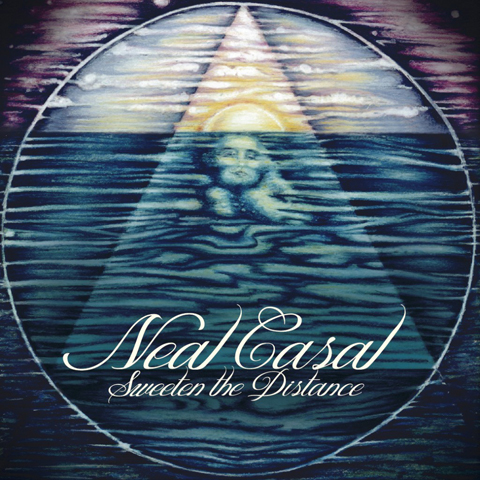 Neal Casal’s impressive resume boasts six years as the lead guitarist for Ryan Adams and The Cardinals and, most recently, he’s teamed with The Chris Robinson Brotherhood. The Jersey-born Casal has also added guitar and vocal work to albums by The Jayhawks, Fruit Bats, and Vetiver, among others.

The singer/songwriter [and photographer]is part of what his label calls the “New Cosmic California Movement” and Sweeten The Distance, Casal’s tenth studio album, does a solid job of explaining the heady themes behind that movement.

There are parts of Sweeten The Distance that sound like a Cardinals release, without Adams, and some of that has to do with the fact that fellow Cardinal Jon Graboff adds electric guitar and pedal steel on tracks. But what is truly the foundation of this album are its subtleties. Casal is the same man who took Adams’ quiet, contemplative “I See Monsters” and turned it into a dirty 10 minute rocker, and turned “Peaceful Valley” into a hearty set opener, but on Sweeten the Distance it’s all about finding the tenderness, rather than jamming a blazing solo.

That’s not to say that Casal is restrained. Quite the contrary. He’s open and honest and vulnerable here with tracks like “Time and Trouble” and “Angel and You’re Mine.”