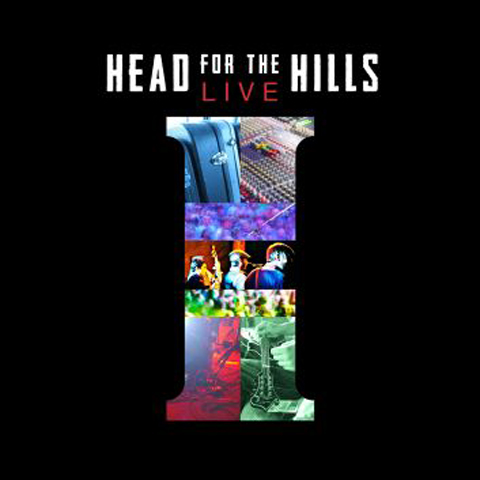 For their first-ever live album — and only their third official release — Fort Collins’ leading newgrassers, or “modern acoustic band” as Head For The Hills prefer to call themselves, culled songs from a slew of performances. Recorded in 2011 over eight months, five concerts and four venues — including Fort Collins home bases the Aggie Theatre and Mishawaka Amphitheatre, Live shows the band tackling its material with deft picking and solid harmonies. The band pulls songs from its two previous albums for the set, along with a few choice covers, and they even manage to sneak in the previously unreleased “Bosun Ridley” on the collection.

Well recorded, well performed and well rounded, Head for the Hills live shows have fueled their rise, and thus this release is a perfect compliment to their still young, but blossoming career.      — BFJ 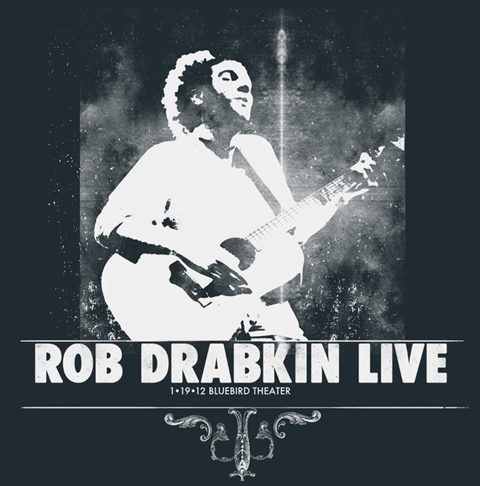 Massively-’fro’d Colorado singer/songwriter Rob Drabkin has for five years celebrated his birthday with a live show and in 2012, he hosted that show at the Bluebird Theater in Denver, where, in addition to playing his own material, he played Paul Simon’s Graceland. Drabkin most certainly added his personal touches to Simon’s masterful work, but never changed anything too much to piss off purists. The opening harmony work on “Diamonds On The Soles of Her Shoes” and the banjo work by Kyle James Hauser at the end of the track are highlights of the two-disc collection. 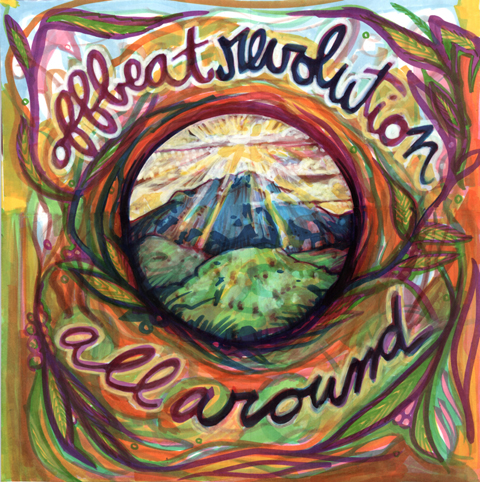 All Around starts off like nearly every other reggae/ska album ever made. It’s well done, but there’s nothing that sets it apart. That is, until the two-minute, 50 second mark, when the Fort Collins group turns the title track into a soulful reggae-tinged breakdown that is some of the most solid music on the disc. There are other gems like this throughout, including the rock-heavy beginning of “Ride It,” and the swelling horn work on “All Around.”               — BFJ