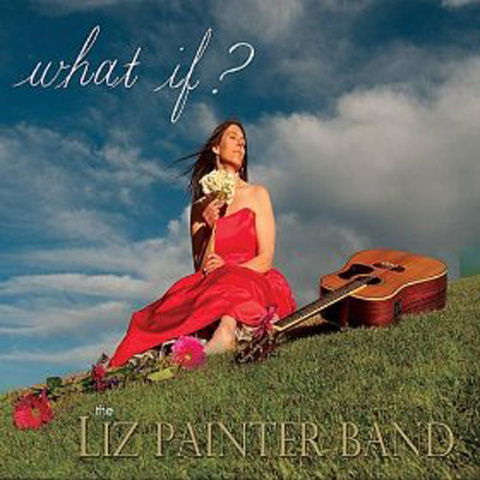 There are parts of Liz Painter’s new CD What If? that remind me of Joni Mitchell’s “Coyote.” Painter has a solid, ample voice, but the points that are scored by that voice, and by the solid musicianship backing her, get lost in weak songwriting. Painter has the elements to make something better, for sure, but songs that are too narrative, lyrics that are too trite and choruses that are too repetitive quash all of the shining moments here. Even the track “Cactus Tree” about Painter’s participation in a peyote ceremony, starts with an incredibly intriguing Indian chat and drum beat, but as soon as she reaches the chorus, the tale loses its luster due to the lacking chorus line, “Going down to the cactus tree, going to get together.” Had she eaten a few more peyote buttons, that could have revealed something magical. 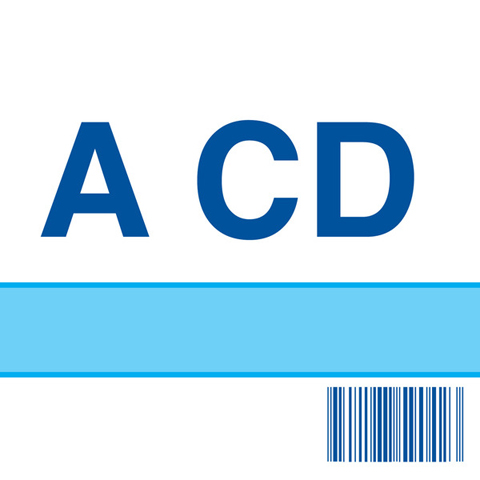 With their third EP release in a year-and-a-half, Fort Collins based The Symbols are becoming quite the prolific outfit.

While they classify themselves as rock and roll, the truth is that the group is much more rooted in jazz and blues arrangements. A big part of that is due to guitarist Jasco’s intricate, mature playing, but the other element that gives them that sound is vocalist Mer Sal’s sultry tone that seems to come from a bygone era. 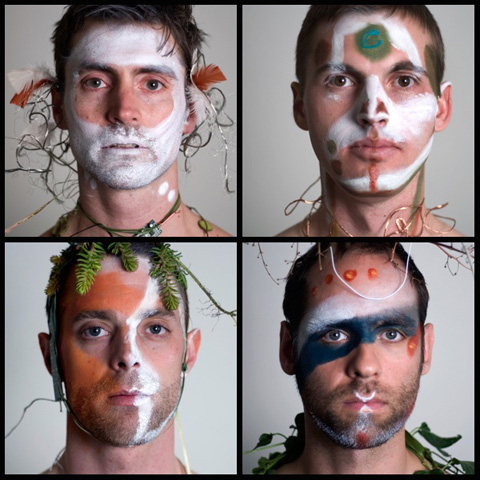 I knew it wouldn’t be long until ’80s pop sensibilities and modern electronica morphed into one, and Denver’s Pan Astral is doing just that. They call it impassioned electronic rock, but what it really is, is a blend of ’80s-like lyrics, meandering electronica and rock roots. One of the album’s most alluring tracks is the world-music delivery of “Story.”             — BFJ