Trending Stories from The Marquee
You are at:Home»Album Reviews»Charlie Mars
By Marquee Magazine on August 1, 2012 Album Reviews, Brian F. Johnson 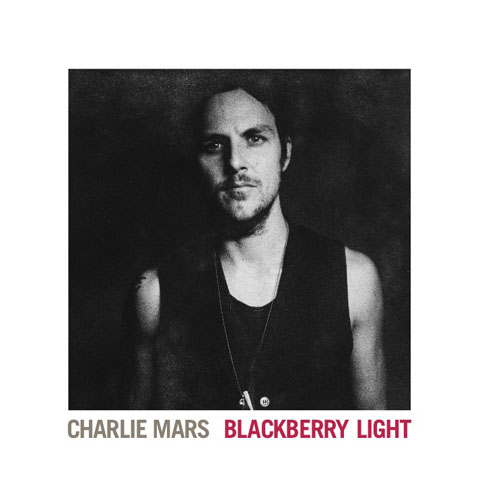 Charlie Mars’ biography on his publicist’s website starts off with, “I know people think, ‘Oh great, another guy with an acoustic guitar.’” Truth be told, that was one of my initial thoughts as well, and in fact, the first track on his new album Blackberry Light, “Let The Meter Run,” to me sounded like someone following the footsteps of the Jack Johnson’s of the world — a mix of surfy acoustic summer pop that, while solid, failed to make any lasting connection.

But the second track on the album, “How I Roll,” takes a sharp cut away from that style and each track thereafter reveals more of the depth of the record. “How I Roll” is a funked up track, has an almost EDM foundation, and that departure, coupled with Mars’ poppy lyrics, finds the ensuing songs a 180-degree turn from that aforementioned Jack Johnson style.

The Oxford, Miss. singer/songwriter continues switching gears and feeling with “Nothing But The Rain,” which takes an admitted turn toward Daniel Lanois’ library. With ambient Lanois-inspired production, Mars takes what should be a simple singer/songwriter arrangement on “Nothing But The Rain” and couples it with layer upon layer of what Mars calls “a percussive, atmospheric tone” that makes the song resonate way more than it could have with just an acoustic guitar.

So, after that first sentence of his bio, Mars continues, “What I really want to say to them is, ‘Not so quick. Just one minute. That’s not what this is.’” Blackberry Light continues to prove that claim over and over. Even the track “Back of the Room,” which lyrically could have been stolen from an amalgam of Johnson, Jason Mraz and Citizen Cope, finds itself stepping away from those artists with the accompaniment of Hammond organ and a driving beat that many of those artists tend to eschew.