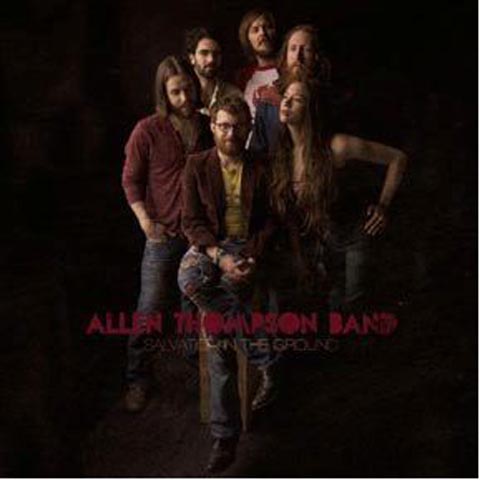 Salvation in the Ground

The opening line of Allen Thompson’s bio claims that his record collection is chock full of the Grateful Dead, The Band, The Black Crowes, and Crosby, Stills, Nash & Young albums. From the opening notes of his newest effort, Salvation in the Ground, due in early September, Thompson showcases those influences with songs that embrace that heritage, but never mimic those artists. Truth be told, the Allen Thompson Band comes off more like the soft countrified rock of The Jayhawks than anything else — solid melodies and great harmonies. The singer/songwriter recently added a full band behind him because he thought he wasn’t doing justice to his songs playing them solo. The full band treatment here works wonderfully. These are songs that make you want to stick your hand out the window and play airplane as you glide down canyons on mountain drives. 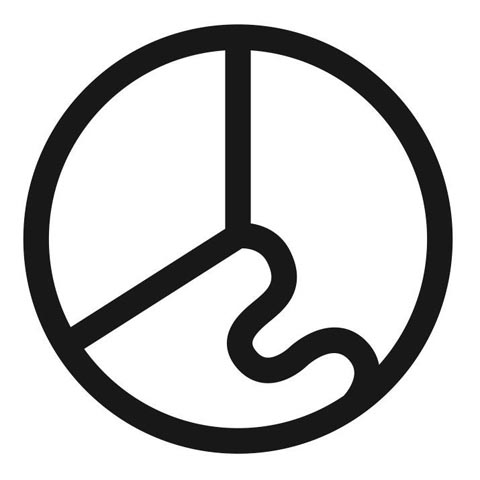 I knew they were from Omaha even before I read their bio. While Icky Blossoms blend pop with dance music beats, there’s something very Flaming Lips-y about their delivery. It’s almost as if to be a band in Omaha you need to be a visual artist, filmmaker and a musician. On their debut, self-titled 10 song release, the group — which was ‘born’ during a blizzard in 2011 — delivers fuzzed-out dance tracks that could stand on their own as instrumental arrangements, but the vocals added by guitarist  Derek Pressnall and vocalist Sarah Bohling give the songs a depth that many EDM tracks miss. Among standout tracks is “Sex To The Devil,” which not only outlines the livetronic rock scene, but should also be the genre’s anthem.          — BFJ 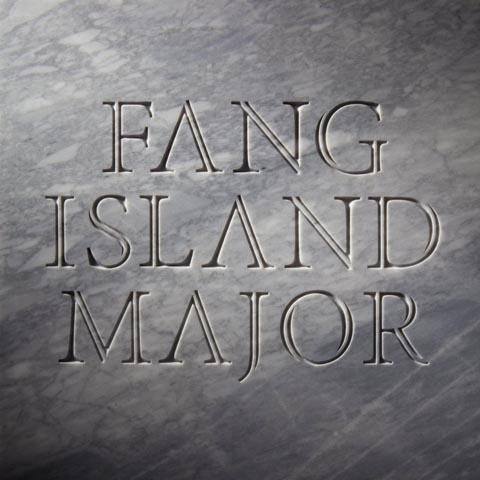 When Fang Island released their debut in 2010 they described it as “everyone high-fiving everyone.” But for their sophomore release, the group isn’t just show-boating and slapping palms. The Brooklyn-based rockers re-embrace the dying breed of guitar-anthem rockers, with some pop sensibilities and mighty sing-alongs. It’s not high art, it’s just fun when you’re high.                                        — BFJ