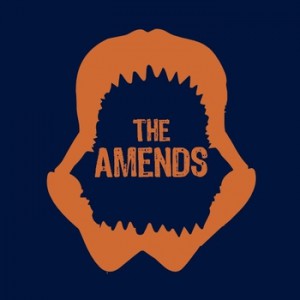 Colorado-based indie rock outfit The Amends recently released their newest song titled “Heroine,” a mash-up of two classic rock songs by David Bowie and The Velvet Underground. By combining Bowie’s “Heroes” and the Velvet Underground’s “Heroin,” the band has created a dark, melodic homage to some of their favorite artists. In a statement from the band in a recent press release, the catalyst for the combination song was “to celebrate two of our favorite artists, as well as try to create a brand new song and story when the two songs mix.” The Amends formed in January of 2010 and have been working the Boulder and Denver music scene ever since. The band is set to release their second album this September along with a fall U.S. tour.