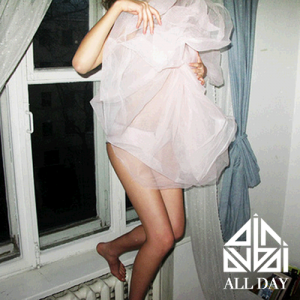 Hip-hop/pop troupe Air Dubai release their newest single off of their upcoming album Be Calm for mass consumption today. The Denver-based seven piece outfit has been lighting up the local hip-hop scene since their breakthrough first album Wonder Age in 2010. Formed in the summer of 2008 by vocalists Julian Thomas and Jon Shockness, they quickly hit the ground running with their ambitious and electrifying live shows that culminated in their winning the 2010 “Best New Hip-Hop Act” award by Denver’s Westword magazine. “All Day” showcases the band’s ability to mix the modern with a retro sound and with a hint of R&B.