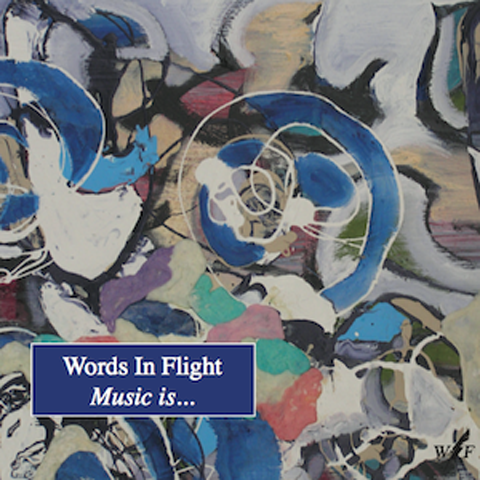 The light songwriting of Drew Brightbill is a welcome juxtaposition to the normal brooding singer/songwriter.

Brightbill doesn’t lament on lost loves and broken hearts on this eponymous EP, instead he focuses on whimsical topics like ghosts who pen obituaries and the pleasures of petting a dog (in addition to a Todd Snider-inspired mathematical break-down of dog years and time).

With tracks that are more poppy than folky, Brightbill delivers four songs of almost sugary sweet happiness. While everyone knows that sad songs are the best, Brightbill puts a solid effort forward to making the edges of our mouth turn upward with his clever comedic slant on daily life, cheerful melodies and light-hearted observations. 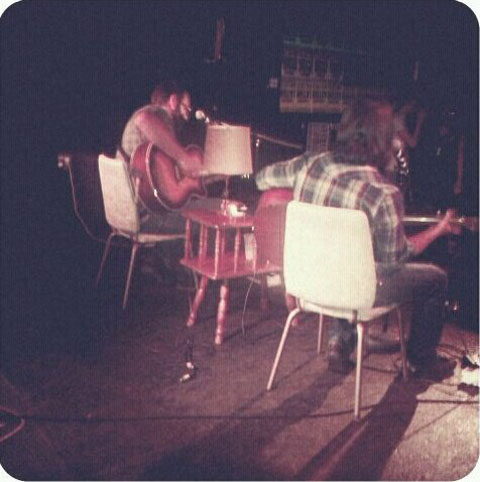 Southern men tell the best stories. At least, that’s the old adage. But it’s an adage that Mike Perfetti, an Illinois native but currently a Denver resident, is changing whether he likes it or not. Perfetti and his band Gun Street Ghost play songs that go way beyond your typical, topical content. Perfetti’s alt-country-based songs are true stories of his childhood that discuss everything from the neighborhood weirdos and creeps to the plight of working class families and the hard drugs that tear some of that fabric apart. At its core, the EP is an honest and open, albeit twisted account of growing up in real America, and the hopes and regrets that go along with that. It’s enthralling in that simplicity, and heart warming in its sincerity.                      — BFJ 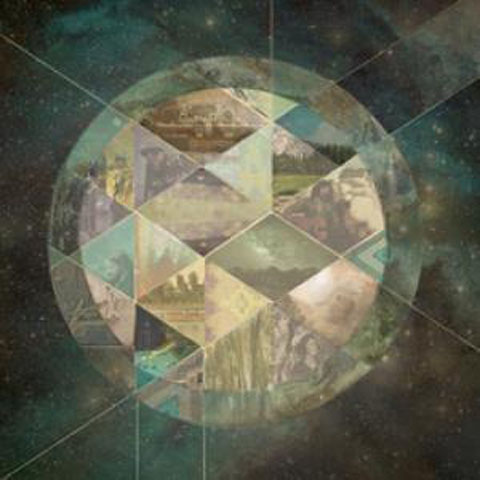 They’re another group of big-bearded boys from Cali. playing ’70s FM rock, and they do it pretty darn well. With tracks that seem like some sick mash-up of Jackson Browne, The Allman Brothers and maybe a bit of Bread, Whispering Pines’ self-titled album that comes out mid-month could have easily had “© 1971” printed on it. It’s a solid effort, but the song “Come and Play” is darn near perfect with a hint of country twang and a soaring chorus that you can sing along to immediately.               — BFJ