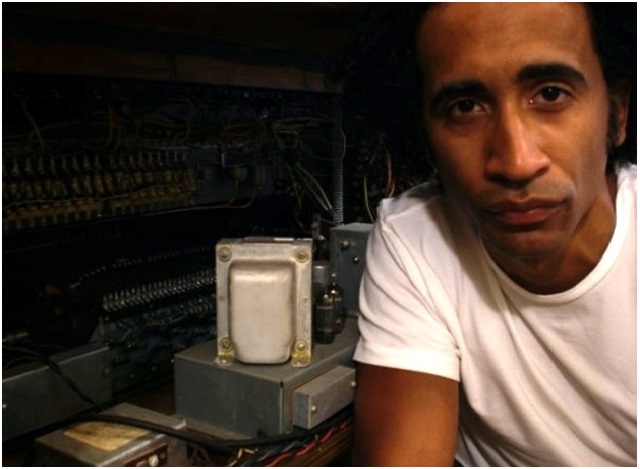 As of today, the Springdale Quartet have announced they will be working with veteran producer Alan Evans (Soulive, Alan Evans Trio) on their untitled sophomore album set to be released in 2013. The album will be recorded at EverGROOVE Studio in Evergreen, Colorado, with Evans flying out in early January for tracking sessions engineered by Brad Smalling.

The band formed in 2007 and quickly emerged on the Colorado music scene with their unique blend of jazz, funk and blues-infused progressive rock and recently won the 2011 Telluride Jazz Celebration Band Contest. In a review of their first album in last year’s The Marquee, our editor wrote, “the band has dialed in a sound that is unique and familiar, and with Springdale’s ability to build layer on top of layer they’ve got so many jumping off points here with Noisefactory (2011) that the sky is truly the limit.” With the release of their upcoming album in 2013, the Springdale Quartet will show exactly how much of the sky they have conquered.