Trending Stories from The Marquee
You are at:Home»Features»Halloween Delivers With Shows From Metal to the King of Dub to Many Tributes
By Marquee Magazine on October 1, 2012 Features, Festival Coverage, Leia Larsen 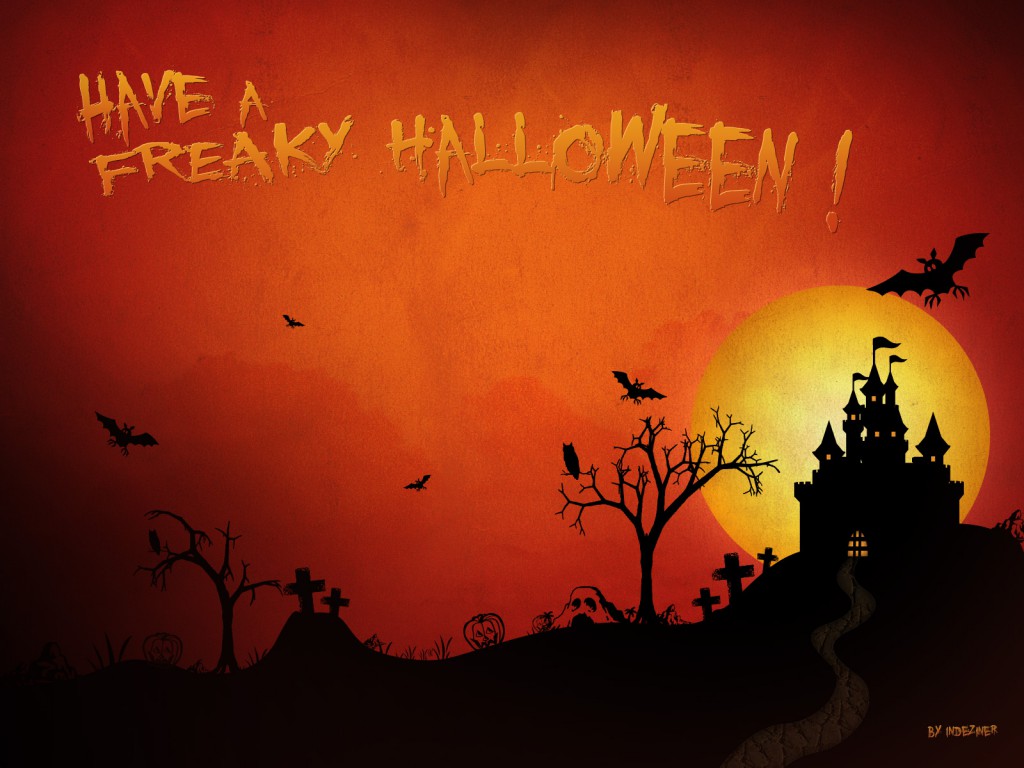 Coloradoans dress up at the drop of a hat. But when Halloween rolls around, the country’s most festive concert-goers pull out their A-list costumes because, year after year, the Front Range is awash in A-list show choices. Even this year, with the holiday falling mid-week, the amount of shows for those donning their best duds are as plentiful as candy-corn.

GWAR is quite possibly the most “Halloweeny” of any band around. For those who are not familiar, the Richmond, Va.-based metal band lives in a false reality they’ve created, which essentially states that the space beasts of GWAR came to Earth eons ago, had sex with the apes and accidentally created the human race. Even when it’s not Halloween, they wear over-the-top costumes, have live shows that involve dousing their audiences with blood and other bodily fluids, and rarely, if ever, break character. But despite the gimmicky, comedic nature of the band, the group actually does play quality metal — quality enough to earn them two Grammy nominations and sustain them for the last two decades.

Chicago-based Cornmeal cooks up progressive bluegrass that they have been dishing out for over a decade. They play fast and they play hard. Recently, it was announced that brothers Kris and JP Nowak (guitar and drums, respectively) are leaving the group following these final Oriental Theater shows. The band has said that they will be seeking replacements for the Nowaks, and they also say on their website that they are grateful to the brothers for their “years of hard work, dedication, and tremendous musical contributions.”

The versatility of this L.A.-based band is evident in everything from their song selections to their collaborators of choice. The group is currently on its 12-year anniversary tour, and to celebrate that, and the Halloween show in Denver, Particle is presenting ’80s Flashback Shows. The band will play the Reagan-era hits from old school rap to new wave, to glam rock and pop. Even for the non-Halloween shows on the tour, the band is encouraging ’80s themed costumes.

The prolific Karl Denson and his merry band of fusion savants know how to put together a show and their Halloween extravaganzas in years passed have featured tributes to the Beastie Boys and The Rolling Stones. As of press time details for this year’s theme had yet to be revealed.

’Round these parts, The Motet are known as some of the kings of Halloween. The group’s musical costumes have become so applauded that earlier this year the band took their “Best Of Halloween” show on the road. Their former costumes include The Talking Heads, Madonna, Earth, Wind and Fire, Tower of Power and last year’s show “Funk is Dead.”

Dan Deacon is an outstanding composer. He is also a goddamned instigator. So while he made his Carnegie Hall debut this year, a few weeks later he was getting 10,000 people to do crazy dances at a massive Occupy Wall Street rally in Union Square. Deacon has always made trailblazing music that moves people to do things they wouldn’t normally do. But on his new album America he takes that idea a giant step further. “I hope the people who take the time to listen to these songs enjoy them,” said Deacon, “but I hope that anyone looking for anything beyond that can find inspiration to change the world for the better.”

They’ve already got their costumes. The Nuns of Brixton is made up by a slew of Denver musicians, some of whom have had great success with their other bands. But for their Nuns shows, taking a cue from The Clash song “Guns of Brixton,” the men actually do don full nun habits and rock out to the music of The Clash. The group bassist and founder once told The Denver Post, “If you play this music, you can’t dress up like the Clash, so you might as well take it to the most uncool extreme possible.”

:: Halden Wofford and the Hi*Beams ::

The country quartet hails from Denver, but their sound is straight out of Honky-Tonkville. Their songs are also laced with humor – including ragging on over-educated hippies and girlfriends that lack shared musical tastes. But their musicianship is 100 percent business.

He has only been producing music and performing as Skrillex since 2008, but in EDM circles his career is lifetimes old. The producer had done a stint in a screamo band but was tens of thousands of dollars in debt and essentially homeless when he self-released My Name is Skrillex, an EP of electro-industrial dubstep. Shortly thereafter, he paid off all his debt in one day and started racking up awards instead of collection calls. He was nominated for five Grammy Awards in 2011, taking home three for “Best Dance/Electronica Album,” “Best Dance Recording” and “Best Remixed Recording, Non-Classical.” He was also named MTV’s EDM Artist of the year in 2011.

Matt Flaherty is a busy man around Boulder with his Trio, his band Hot Soup and his role in Art Lande’s experimental group, Funko Moderno. But his self-named band seems to mesh not only those, but several other local groups into one big hot mess. Flaherty is joined by members of Jet Edison and Great American Taxi bassist Brian Adams.

Saturn Cowboys both inspire good costume ideas and generate a sound perfect for celebrating the pagan holiday of pumpkin carving. The group is centered around the vocals and guitar playing of Danny Aranow, who focuses on a theme of psychedelic rock with dark, alternative country. The result is haunting, outer-worldly and trance-tastic space rodeo music.

The Hit List covers a variety of genres from country to hip-hop, and a diversity of bands from Outkast to Maroon 5. Their best cover, however, is undoubtedly The Rolling Stones, which is good news for those planning to spend the holiday show cloaked in a musical costume. Guitarists Stuart Miller and Matt Chimes nail the riffs in “Honky Tonk Women” and drummer Roland M M does an impressive set on “Paint it Black.” (Bonus: the show is free before 9 p.m.).

With an extensive tour season, his 2011 induction to the Rock and Roll Hall of Fame, and songs that just keeping enduring, it seems Neil Diamond just might last forever. But with tickets hovering in the $200 range, fans might need to scrounge up a few gems to see him live. Luckily, budget-conscious fans can pay tribute by checking out the aptly named Forever in Blue Jeans. Johnny Sterling’s keys recreate that early-1980s “They’re Coming to America” snytho-pop vibe, and lead singer Aaron Rose really has sharpened his vocals to sound pretty damn near close to Diamond.

Denver’s Disco Floyd takes the timeless music of Pink Floyd and weaves their own dance style into that oh so familiar material. The musicians of Disco Floyd met while collaborating on Denver’s annual Last Waltz re-creations and on a Beatles-themed project. But having done note-perfect tributes in the past, the guys decided to make even the most ambient Floyd tracks come with a funky dance beat. The result is a tribute with a completely fresh attitude.