Trending Stories from The Marquee
You are at:Home»Album Reviews»Sic Alps
By Marquee Magazine on October 1, 2012 Album Reviews, Brian F. Johnson 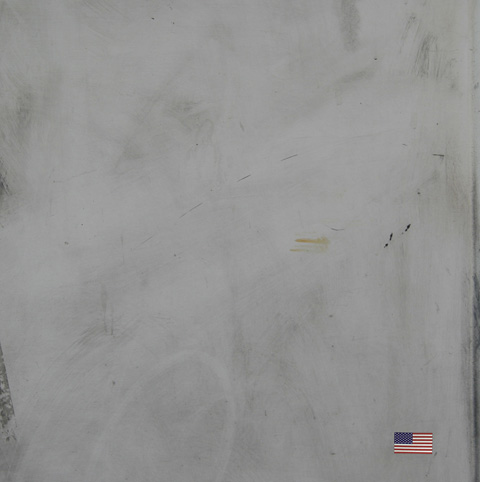 Since 2000, Mike Donovan and his San Francisco garage band Sic Alps have nearly perfected a lo-fi psychedelic pop rock sound. On this self-titled fifth release for the group, the band sheds bits of their lo-fi, but still firmly grasp their heavy, heady roots.

It still sounds like most of the songs are played through amps with dry-rotted paper speaker cones, but the band uses that distorted sound so well, and couples it so effortlessly with both late ’60s New York art rock and psychedelic Brit pop, that it wouldn’t surprise anyone if it turned out it was recorded 40-plus years ago.

And through all of Sic Alps’ tender yet bombastic noise, the group’s song structures stand out as undeniably catchy arrangements by the Bay Area’s modern day answer to the Velvet Underground.                 — BFJ