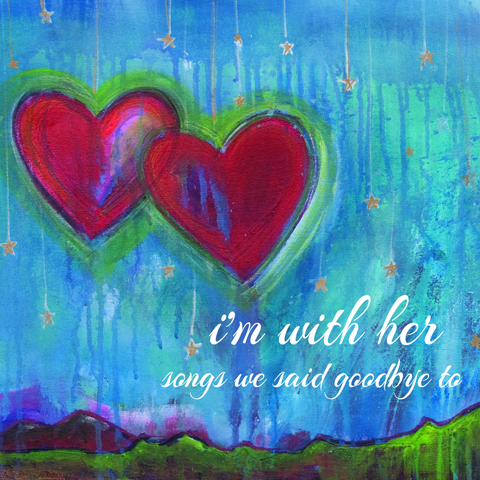 Songs We Said Goodbye To

It wasn’t exactly a stretch to think that Denver songstresses Angie Stevens and Haley R. Rydell would play nice with one another.

When the two came together to form I’m With Her, both musicians brought a wealth of writing, recording and performing experience to the table. Stevens has released a live DVD and five CDs throughout her solo career and with her band The Beautiful Wreck. Rydell has two recordings with Haley E. & the Rydells and another two with the Johnson Family Band. 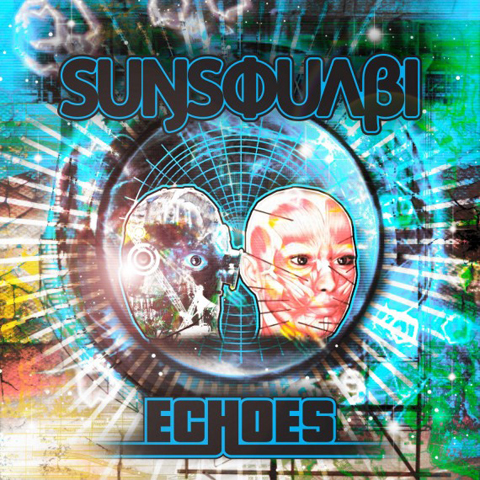 A compilation of five remixes and one original track, the aptly titled Echoes is the debut of Boulder’s live-tronica SunSquabi. While their opening Daft Punk remix almost sounds like a “Miami Vice” theme ripoff, the group does create some interesting soundscapes with their reworkings of Lenny Kravitz’s “Fly Away” and the theme to HBO’s “Game of Thrones.” 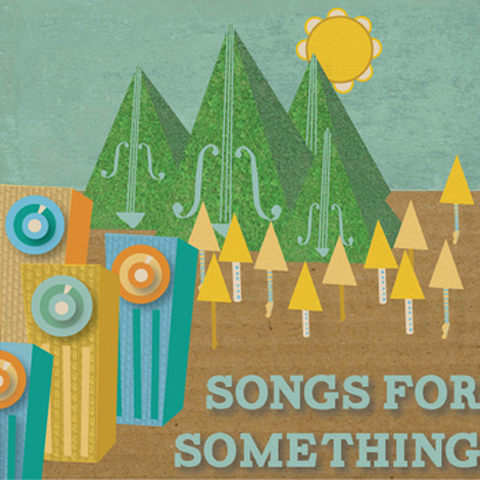 Thirteen songs by 13 artists for 13 individual charities is the idea of Songs for Something. The far-reaching album has an equally wide array of styles with each artist included in the project bringing their own distinct flavor.

From the opening jazz piano of Zack Sulsky’s  “Reason for Concern,” which benefits The Union of Concerned Scientists, to the blues-tinged “Fuzzy” by Noah Baerman, which benefits Darkness to Light, to the folky “Courage Grows” by Alma Sanchez-Eppler, which is dedicated to the Highlander Research and Education Center, Songs for Something is a wide-eyed optimistic venture of young musicians, putting good causes behind their hearts.

The album is available in digital format only on bandcamp.com and each track features its own page with the artist’s explanation as to why they chose their particular charity. Great concept!