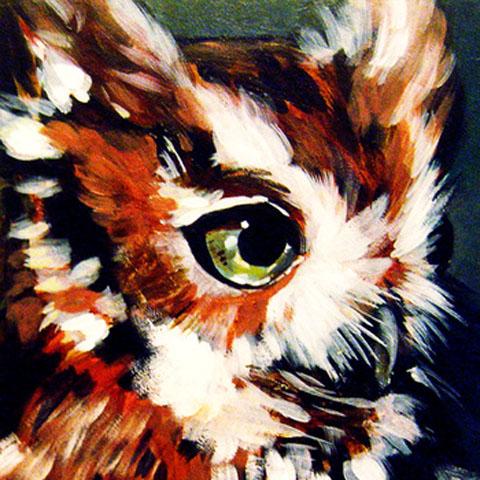 Science Partner was started in Denver in 2010 by The Dualistics’ Tyler Despres, and like lab partners combining elements for an experiment, the band is a blending of a couple of Denver groups, one of which, Rocky Mountain News, became the album title for the new pop rock band’s release.

Rocky Mountain News is at times bubble gummy (“Child Stars,” “Architects”), at times syrupy folk (“A Little Sound”), and occasionally just straight-forward rocking (halfway through “Finish Where We Started”). Not shockingly, Denver vocalist Jess DeNicola of John Common and Blinding Flashes of Light (and tons of other projects) shines throughout the album’s seemingly endless stream of genres.