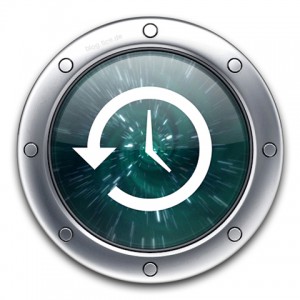 •  1946: Duane Allman of The Allman Brothers Band is born