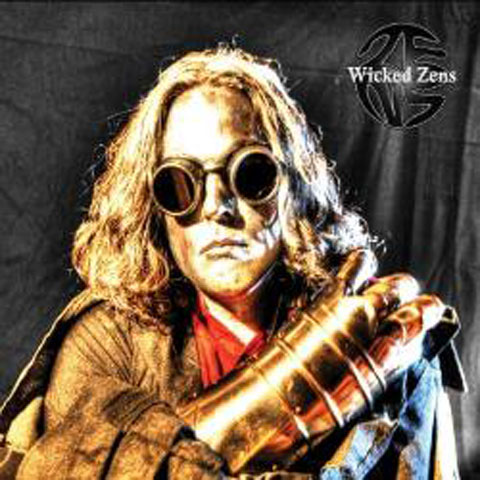 Behind the Gates of Oz

It’s a pretty cool concept, actually. Chris McLaughlin had stumbled upon the melody of “Somewhere Over The Rainbow” and used that as the basic chord structure for a new song he was working on. McLaughlin followed the road, so to speak, and picked up a copy of The Wonderful Wizard of Oz by Frank Baum, and it didn’t take long for him to realize the book was way darker than Hollywood’s version, and full of lyrical ideas that would perfectly befit a collection of metal songs. The result is a 12 song collection that tells the tales of Oz’s most famous characters, but from a completely different perspective than most of us have been force fed.                                              — BFJ 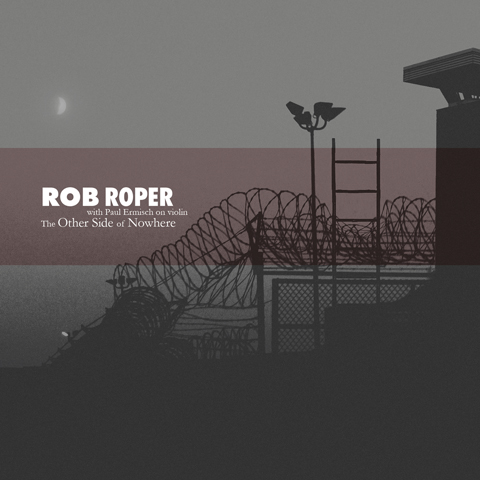 The Other Side of Nowhere

Rob Roper’s musical career is backwards. Whereas most musicians start early and then taper their musical career in exchange for “real jobs” as they get older, for Roper, what was a hobby in his youth has become a career as the years have gone by. Last year he released his first full-length and this year he’s followed with the acoustic The Other Side of Nowhere.

While some of the vocals on The Other Side of Nowhere could use some tweaking, the music is sterling. Roper’s guitar playing is delicate and smooth. Recently, the musician posted a blog about how he is unable to write fictional songs with any genuine emotion because they are at their core phony, but if Roper keeps following the muse that’s giving him his guitar work he’ll be able to do exactly that — while honing his autobiographical material quite well in the process. — BFJ 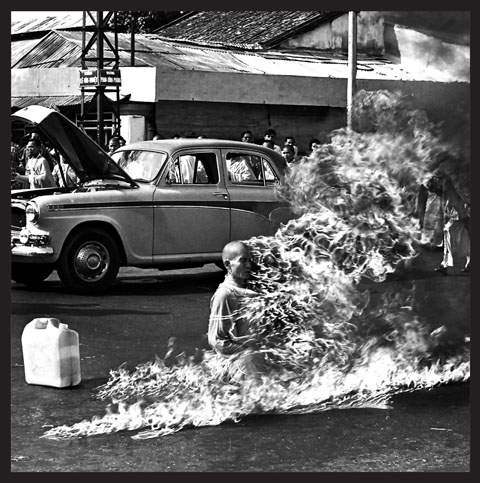 Rage Against the Machine

Public Enemy’s Chuck D, who Rage Against The Machine opened up for in their early time together as a band, summed up Rage’s career when he said the band “made their albums and got out of Dodge.” This box set is a celebration and retrospective on their first album and its massive influence in blending music and social distress. The gold in this set is the unreleased video material, including the band’s complete historic first public performance in 1991. The set also includes rare random clips and the wealth of the band’s music videos. There is also a disc containing the band’s demos, including a handful of songs that didn’t make the original album.