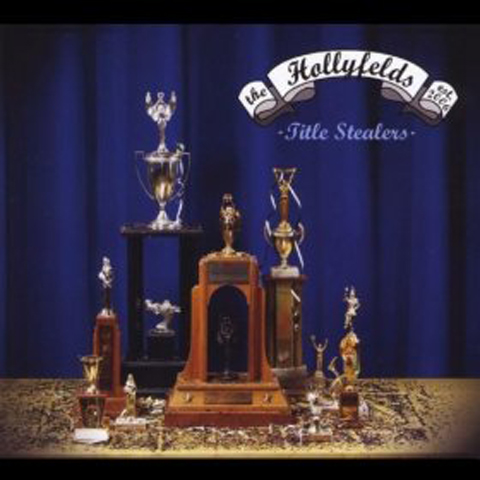 The Hollyfelds are five-time winners of the Westword Music Awards in the country/alt-country category, but in 2009 they won an even more telling award from Westword when they took home the gold for the “Best Band Playing Country The Way It Was Meant To Be Played.”

That award lopped off the “alt” title from their previous awards and set the stage for their most recent album Title Stealers, which is straight ahead country — no “alt” required.

Title Stealers sounds like the CD you’d find in Dolly Parton’s car stereo — twangy telecasters, floating pedal steel and massively impressive vocals provided by tenor guitarist Eryn Hoerig and guitarist Kate Grigsby Mender. Those two ladies are so strong, in fact, that it must kind of suck to be one of the male Hollyfelds. Even when their playing is spot on (and it often is), unless they’re playing standing on their heads, the women steal the show here, over and over, whether they’re singing about killing (“Kill You First”), being someone’s “Loving Girl,” or about their poor mother (“Mama got a DUI”). It’s all classic country material and the band presents it very, very well.