(In no particular order) 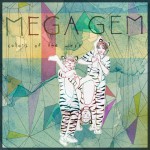 Denver’s orchestral pop collective Mega Gem follow in the footsteps of bands like Arcade Fire and Edward Sharpe and the Magnetic Zeros with über-happy and sonically massive sing-alongs and cathartic scream-alongs. It’s the happiest album of the year. 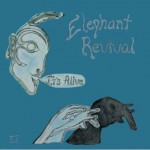 This late-year EP by the transcendental folk group is Elephant’s strongest work to date and is the band’s single best effort in showcasing the overflowing depth of all of Elephant’s members. The band just oozes talent and It’s Alive highlights that from start to finish. 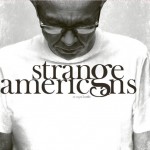 Barroom rock ain’t all fuzzy guitars and hoarse vocals. Good barroom rock needs the basis of strong songwriting, and Denver’s Strange Americans do so wonderfully on their debut. It’s a white-hot mix of Drive-By Truckers and Crazy Horse with some awesome pedal steel. 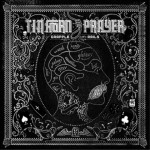 Just because you play acoustic instruments, it doesn’t mean you can’t have anger issues. This mostly acoustic Denver band plays folk tunes with punk fervor and with this group of songs, shows how seamlessly those genres can blend. Badass! 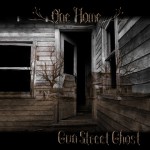 Enthralling in their simplicity and heartwarming in their sincerity, Gun Street Ghost’s alt-country based songs tell an honest, albeit twisted account of growing up in real America and the hopes and regrets that go along with that. Phenomenal storytelling. 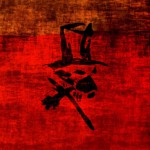 It ain’t rock and roll, it’s freak and roll. Fort Collins’ Musketeer Gripweed is as much an evangelical tent revival as it is a band. With one of Colorado’s most energetic frontmen and some slaying blues rock, Straight Razor Revival is the soul-cleansing elixir for the group’s congregation. 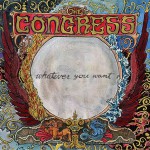 Whatever You Want – Independent

A solid piece of work with fuzzed-out blues chord progressions held together by the massive sound from the two-piece rhythm section, Whatever You Want is the power trio’s first full-length and is immensely more powerful than just three guys. 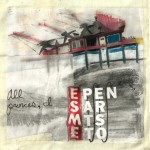 All Princes, I -Greater Than Collective

Esmé Patterson is a founding member of Denver’s Paper Bird, but for her solo debut she filed away the bluegrassy/dixieland sounds of that band in favor of a folk rock sound that is as pleasant and delicate as it is raw and at once hopeful and melancholy. 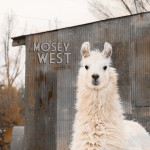 Their debut in 2011 almost seemed like a fluke it was so good, but the writing prowess of country-rockers Mosey West show that they were just getting warmed up; this sophomore release is even better than their first. They’re writing for another time, but it effortlessly fits the here and now. 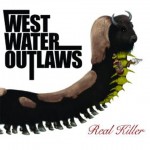 West Water Outlaws were formed only two years ago, but their sound goes back to the early 1970s when rock was rock — no roll required.