Trending Stories from The Marquee
You are at:Home»Music History»This Month in Music History- December
By Marquee Magazine on December 1, 2012 Music History, Music News 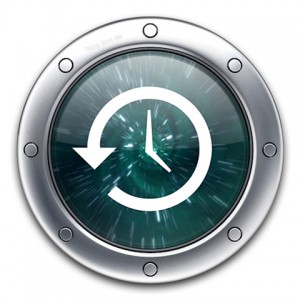 •   1983: Neil Young is sued by Geffen Records for producing albums that are “not commercial in nature and musically uncharacteristic of his previous albums”

•   1961: The Beatles meet Brian Epstein for the first time in his record store in Liverpool

•   1979: Eleven Who fans are trampled to death rushing to gain admittance for general seating at Cincinnati’s Riverfront Stadium.

•   1969: The Rolling Stones headline a free show at Altamont Speedway in California; the Hell’s Angels handle security and stab a man to death during the show (See: Gimme Shelter)

•   1980: John Lennon is gunned down in front of his N.Y.C. apartment building after returning home from a recording session with his wife Yoko Ono

•   1995: The surviving members of the Grateful Dead announce they are disbanding. Jerry Garcia, cofounder of the group, had died the previous August

•   2001: The two surviving members of Nirvana, Krist Novoselic and David Grohl, file a lawsuit against Courtney Love. The claim is that she has manipulated the memory and work of her dead husband, Kirk Cobain, for the benefit of her own career.