Trending Stories from The Marquee
You are at:Home»Album Reviews»Chris McGarry and the Insomniacs “Bare Bright Halos”
By Marquee Magazine on January 1, 2013 Album Reviews 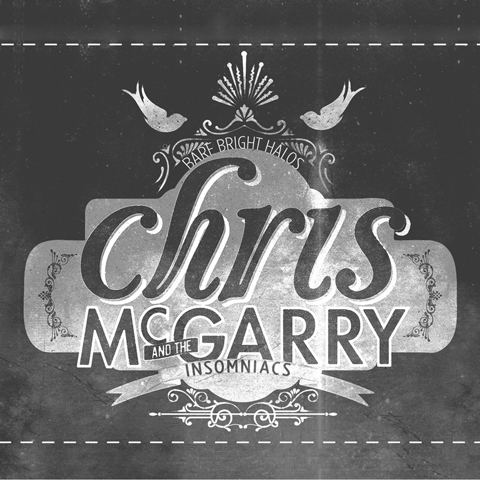 Chris McGarry and the Insomniacs

Whether it was his upbringing on the banks of the upper Mississippi, or his collegiate immersion in the field recordings available through the Smithsonian “Folkways” collection, Chris McGarry’s roots have resulted in some fine Americana country.

The Denver resident assembled his group The Insomniacs in 2011 and immediately released a debut. But this most recent EP with the group, which includes members of FaceMan, Finnders & Youngberg, and Boulder Acoustic Society, runs the gamut of storytelling country, and roots music.

The 20 minute EP’s ability to move around within those genres is staggering. From straightforward campfire country on the opening track “900 miles” to the traveling tale of “California Zephyr,” McGarry and company weave through songs heartfelt and whimsical. It’s at times like Todd Snider and at others like Randy Newman.