Trending Stories from The Marquee
You are at:Home»Album Reviews»Meniskus “Stowaway”
By Marquee Magazine on January 1, 2013 Album Reviews, Brian F. Johnson 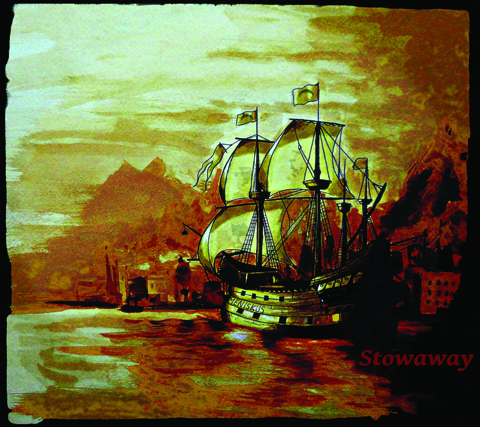 The group has taken its time, to say the least, on its latest work Stowaway, which took nearly five years to complete. But the band covers so much territory that it’s not surprising it took the time it did. Additionally, Stowaway carries so many genres across musical borders that the title is superbly apropos.

The group seamlessly segues from Latin-influenced themes to poppy hooks and electronica beats. What is in one minute a reggae album, the very next sounds like an Eastern European project, and seconds later, turns left to heavy funk and then pulls a hard right to pop ska.

Part of the vast sound could be the sprawling 18 song length of Stowaway. While some songs are short, even less than a minute in  a few cases, it gives the group ample opportunity to throw in so many worldly spices. The crucial ingredient in that breadth of sound is the interplay between classically trained vocalist and violin player Eric Ostberg and Venezuelan guitarist Bardusco, supported by drummer and keyboardist Cris Ryt.           — BFJ