Trending Stories from The Marquee
You are at:Home»Album Reviews»Mike Cooley “The Fool On Every Corner”
By Marquee Magazine on January 1, 2013 Album Reviews, Brian F. Johnson 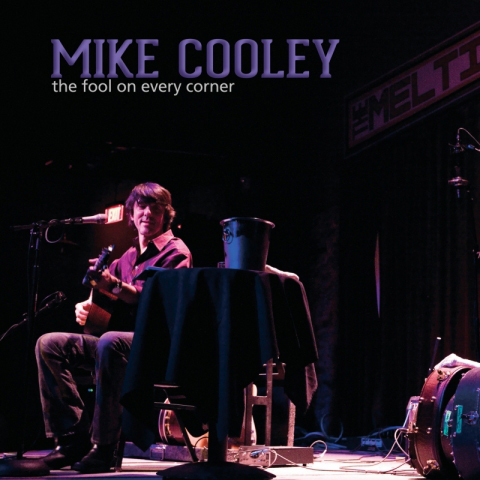 The Fool On Every Corner

Yes, true. Technically, The Fool On Every Corner is Drive-By Trucker Mike Cooley’s debut solo album. But calling it a ‘debut’ is kind of like calling the internet a new technology. It’s not really new anymore.

‘Mike Cooley Alone’ might have been a more accurate title because the album features the guitar ace and Trucker songwriter firing through his vast repertoire of Trucker material all by his lonesome, live with just an acoustic guitar. Gone is the three-guitar assault and the raucousness of a typical DBT show — this is like an extension of the Truckers’ acoustic Dirt Underneath Tour, but with only Cooley punching the clock.

The Stroker Ace, as Cooley is known in Trucker circles, runs through versions of “Loaded Gun In the Closet,” “Cottonseed,” “3 Dimes Down,” “Carl Perkins Cadillac,” and other DBT tracks, adding in just one new song, “Drinking Coke and Eating Ice.”