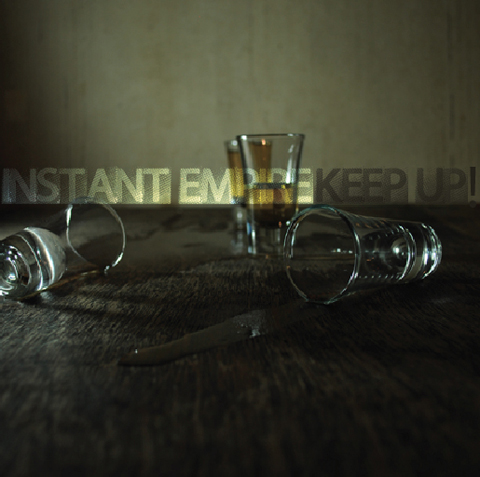 The entire EP is less than ten minutes long. But, in just three songs, Denver’s Instant Empire pack a full-length worth of sound, and do so at what the group calls “fighting weight.”

But shedding that weight has caused a shift for the group. The indie power pop band’s earlier work was a blend of raucous rock and pop. But on this newest, lean EP, Keep Up, the group seems to be stepping more toward the poppy side of things. Lead singer Scotty Saunders’ vocals sound more prepped for Channel 93.3, whereas before, they were closer to the KBCO side of the dial. 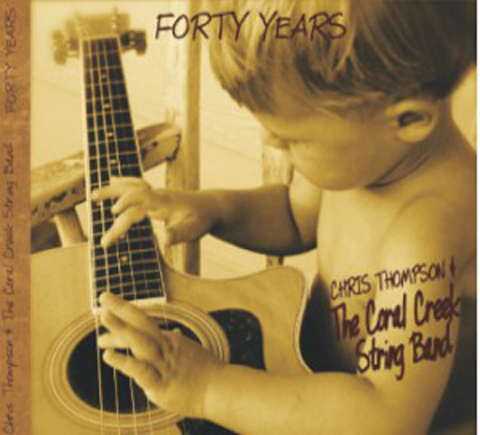 In 2010, Chris Thompson released an insanely tight album produced by Bill Nershi, which featured tons of artists in the String Cheese Incident extended family. But for this most recent release, Thompson trimmed the cast of characters and the studio perfectionism for a much more relaxed singer/songwriter, bluegrassy collection of songs. While the playing is still spot on, the vibe is looser, giving listeners the feeling that they’re listening in on a private jam session. The album shines the most on instrumental tracks like “The Awakening” and “Lonesome Fiddle Blues,” with playing that is superb.                                              — BFJ 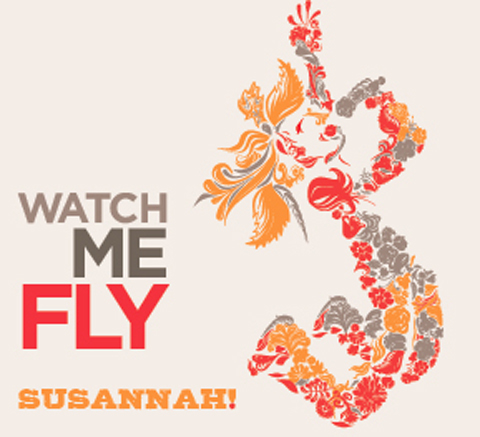 The number of musicians, and more specifically, the number of high profile musicians who appear on this disc is simply staggering. From members of String Cheese to local band leaders, the credits are a who’s who of Colorado musicians — so it’s not shocking that there’s not a missed note on the album. And there’s some fun tunes here, including “Powder Day in Heaven.” But some other songs’ lyrics are a bit too literal and instead of coming across like lyrics, they end up sounding more like a journal entry.                                                 — BFJ