Trending Stories from The Marquee
You are at:Home»Music History»This Month in Music History- January
By Marquee Magazine on January 1, 2013 Music History 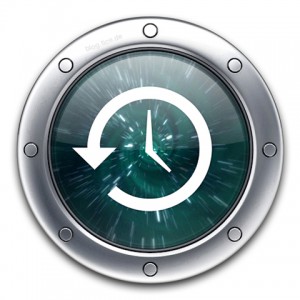 • 1975: The Allman Brothers Band are named “Outstanding Community Organization” by the Georgia Department of Corrections

• 1964: The Beatles make their first appearance on U.S. television in a clip shown on the “Jack Paar Show”

•   1957: Elvis Presley makes his third and final appearance on “The Ed Sullivan Show,” but is only shown from the waist up

•   1992: Paul Simon begins a concert tour of South Africa. Simon is the first international performer to play in the country following the end of the U.N. Cultural boycott

•   1967: The Rolling Stones appear on “The Ed Sullivan Show” and, at Sullivan’s request, change the lyrics from “Let’s spend the night together” to “Let’s spend some time together”

•   1996: Jamaican authorities open fire on a seaplane carrying Jimmy Buffet and Bono, after mistaking the aircraft for a drug trafficker’s plane. No injuries are reported

•   1991: Three people are killed at a Salt Lake City AC/DC concert when the audience rushes the stage

•   1981: Chris Wright, the chairman of the British Phonograph Industry, predicts the new cassette format will cause the death of vinyl

•   1984: Michael Jackson suffers second and third degree burns to his head and neck after his hair catches fire from sparks from pyrotechnic effects during the filming of a Pepsi commercial

•   1969: The Beatles perform together for the last time atop the roof of Apple Records’ headquarters in London

•   1979: The Clash begin their first U.S. Tour with Bo Diddley as their opening act