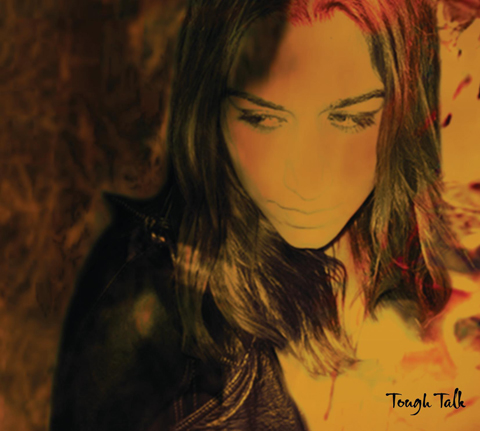 Denver’s own Fox Street Allstars are dropping their second full length this month, and while fans of the band’s debut record Welcome To Mighty Pleasin’ will find a lot more of that soulful, funk-laced rock and roll, Tough Talk showcases a band that has aged well in short order and broadened their sound with a varied and well paced album.

“Too Good” opens the project with a chugging rhythm and sing-along chorus. It’s a powerful track that will stand up to repeated listens as it builds to a raging climax of squealing guitars and thundering drums, but the group truly dazzles on the slower bluesy cut “What I Know.” The number features the trademark whiskey-soaked vocals of lead singer Jonathan “Skippy” Huvard sweetened up a bit by The Black Swan Singers, whose dense layers of harmony give the song a unique and soulful undercurrent.

“Upstream” veers off down a dirt road in a decidedly country direction that features lead guitarist James Dumm on vocals. Admittedly, at first listen, the track sounds a little bit out of place on a funk and soul record, but in the end it’s one of the stronger tunes on the album.

While their originals pack a ton of punch, one of the highlights of this collection is a psychedelic eight-and-a-half-minute excursion into Stevie Wonder’s “Livin’ For The City.” The boys do Stevie proud with their take on the classic, with stellar solos from keyboard player Chris Speasmaker and saxman Nathan Peoples.

In the last third of the album, Speasmaker yields his piano bench to Joe Tatton of The New Mastersounds, for a take on the live favorite “Take It Or Leave It.” Fox Street then showcases their New Orleans influences on the playful “Saturday Night,” before paying tribute to Levon Helm by making The Band classic “The W.S. Walcott Medicine Show” their own and allowing Peoples to shine again on his horn.

Overall, this album is a very solid piece of work that showcases the band’s maturity in songwriting, playing and musicianship. From rowdy barroom rock to country shuffle to smooth R&B, Tough Talk has a little something for everyone, and those who still listen to albums from front to back will be thrilled with the variety packed into this project.     —Dwenger