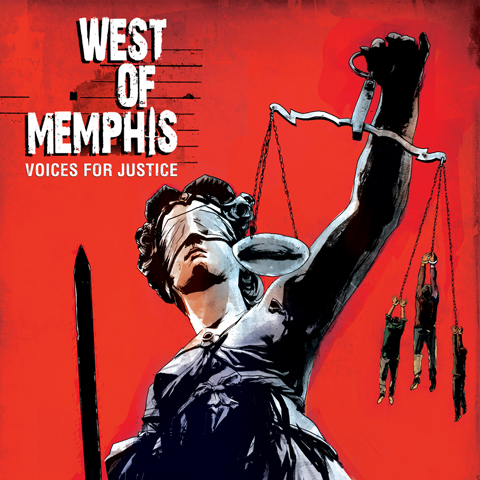 West of Memphis: Voices for Justice

The savvy song collector will want to take notice of this compilation album, put together to raise awareness and money for the three men known as the “West Memphis Three.” The tale of the trio’s false prosecution and conviction is easily findable on the internet; the stories on this album are a little more obscure. For instance, the highly revered The White Buffalo turns in a cover of Faster Pussycat’s abandoned child lament “House of Pain,” while Marilyn Manson covers Carol Kings’ “You’re So Vain.” Add to that collaborations between Nick Cave and Henry Rollins and several appearances by Johnny Depp and you have a highly collectible album of great songs for a great cause.                                            — Daviet 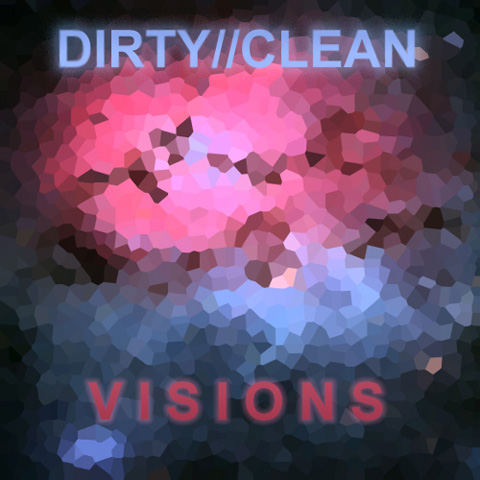 In the fiercely independent world of EDM, the Denver label Dirty//Clean, started last year by producers Bedrockk and Dawn Safari, is attempting to bring some label clout to dancefloor beat developers. This release, which serves as the label’s one-year anniversary compilation, as well as a portfolio for the label itself, showcases all six artists signed to Dirty//Clean. From the Harlem house music of Checkers and the ambient electronica of Amor, Est. to the heavy pulse of Bedrockk and the experimental dream hop of Snubluck, Dirty//Clean showcases not just what’s happening on its label, but also what’s trending throughout the EDM community. This compilation may be a retrospect of the last year, but it’s also a map, looking forward to where electronica is going, particularly in the Mile High City.     — BFJ 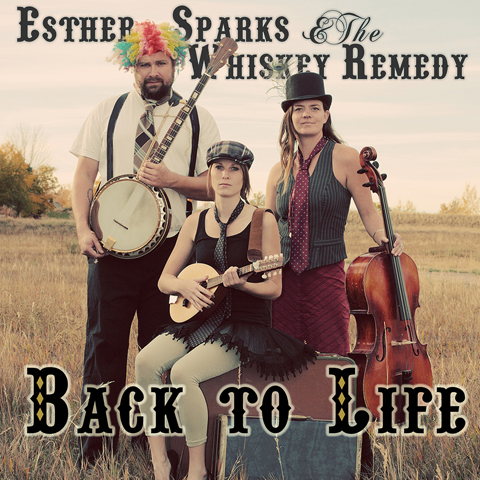 The ‘modern-vintage’ video that accompanies Esther Sparks and The Whiskey Remedy’s new single “Back to Life,” is adorable, even if it’s a bit cheeky and obvious in some moments. But for all the video’s strengths and weaknesses, the song itself is a beautifully hopeful tale of soldiering on, even when all the odds are stacked against you. Hyper-personal, Sparks sings about losing it all, and her bio explains that she and her husband have lost their business, their home and their savings in recent years, but somehow managed to come “Back to Life.” While the song discusses all of that tragedy, it also oozes hope and happiness, which can be the toughest things to hang on to. – BFJ