Trending Stories from The Marquee
You are at:Home»Album Reviews»The Amends “What We Could Be”
By Marquee Magazine on February 1, 2013 Album Reviews, Brian F. Johnson 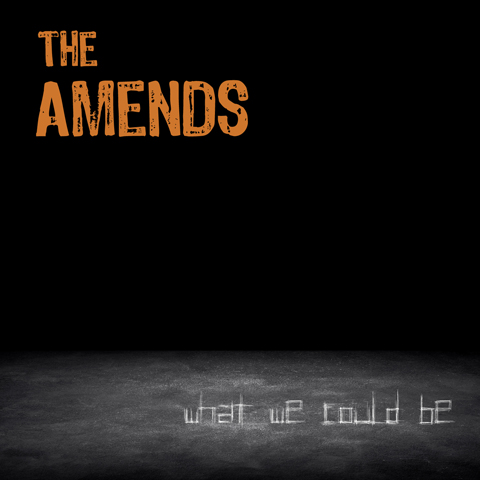 What We Could Be

Boulder-based The Amends’ new album What We Could Be sounds a lot like a lost Raconteurs record. The opening guitar on “Second Take,” the album’s first track, sounds like what Jack White would have laid down on his pre-Blunderbuss project.

Soaked in fuzzy bass lines, charging drum beats and screaming guitar, What We Could Be, like The Raconteurs, showcases a band that can hold on to edgy sounds, as well as peppering enough catchy pop rhythms that they don’t pigeon-hole themselves. The quartet shifts from heavy blues numbers and seventies-style rock on the disc’s first few tracks, to the poppier sing-along style of “More to Give” just a third of the way into the album. But just a few songs later, The Amends slow it down significantly for the warm, bluesy ballad “Time Goes On.”

The group released two EPs, two singles and their debut full-length all in 2011, and this second studio LP obviously shows major growth from all of that work. But for all the group’s hard work, they haven’t lost that magic ingredient — fun. Whether it’s the jangling tambourine on “It’d Be Nice” or the more obvious feel of “Tick Tock” and its chorus of “Oh baby, tick tock, flip flop, I’m having fun,” The Amends bring a smile to even the most morose topics.                                    —  BFJ