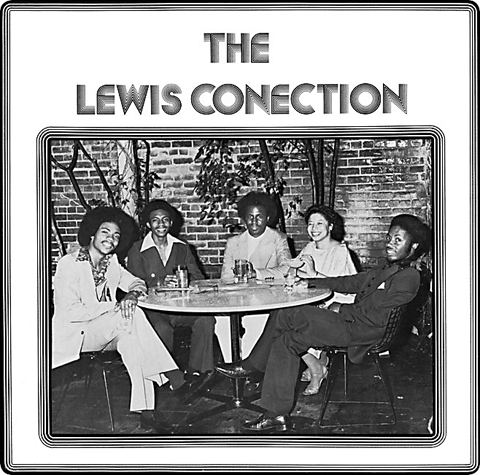 Their spelling may have sucked and their sound wasn’t the best, but their vision was far beyond anything that they could have imagined.

In 1978, with a stack of cash from an insurance settlement following a car accident, brothers Andre and Pierre Lewis went on a recording spree through the Twin Cities, cutting a half dozen songs in as many studios. Combining the funk of Parliament with the party soundtrack of Earth, Wind & Fire, the Lewis Connection’s misspelled debut captures the Minneapolis Sound’s founding fathers — Prince among them — at the paradigm-shifting confluence of funk, jazz, and pop for which the Land of 10,000 Lakes is famed.