Trending Stories from The Marquee
You are at:Home»Music History»This Month in Music History- February
By Marquee Magazine on February 1, 2013 Music History 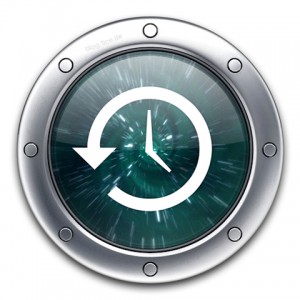 •   1963: Neil Young, at age 17, performs his first professional date at a country club in Winnipeg

•   1993: Willie Nelson and the IRS settle their longstanding tax feud

•   1959: Ritchie Valens, The Big Bopper, and Buddy Holly are killed in an Iowa plane crash

•   1964: The Beatles land at Kennedy Airport and set foot on American soil for the first time

•   1964: The Beatles set new records for television ratings when appearing on “The Ed Sullivan Show”

•   2001: The U.S. 9th Circuit Court of Appeals orders Napster to stop its users from trading copyrighted material without charge

•   1972: Led Zeppelin is forced to cancel a concert in Singapore when officials wouldn’t let them off the plane because of their long hair

•   1981: Pink Floyd’s Dark Side of the Moon finishes 402 consecutive weeks (more than seven years) on the Billboard charts

• 2003: In West Warwick, R.I., 99 people are killed when fire destroys the nightclub The Station. The fire started with sparks from a pyrotechnic display being used by Great White. Ty Longley, guitarist for Great White, is one of the victims in the fire

•   1996: Snoop Doggy Dogg and his bodyguard McKinley Lee are found not guilty of murder in a shooting death case

•   1989: Jethro Tull is selected over Metallica to win the first Hard Rock/Metal Grammy

•   1969: The Jimi Hendrix Experience plays its last British concert before breaking up