Trending Stories from The Marquee
You are at:Home»Features»Colorado Bands Prepare to Descend on SXSW 2013
By Marquee Magazine on March 9, 2013 Features, Festival Coverage, Interviews, Kirsten Cohen 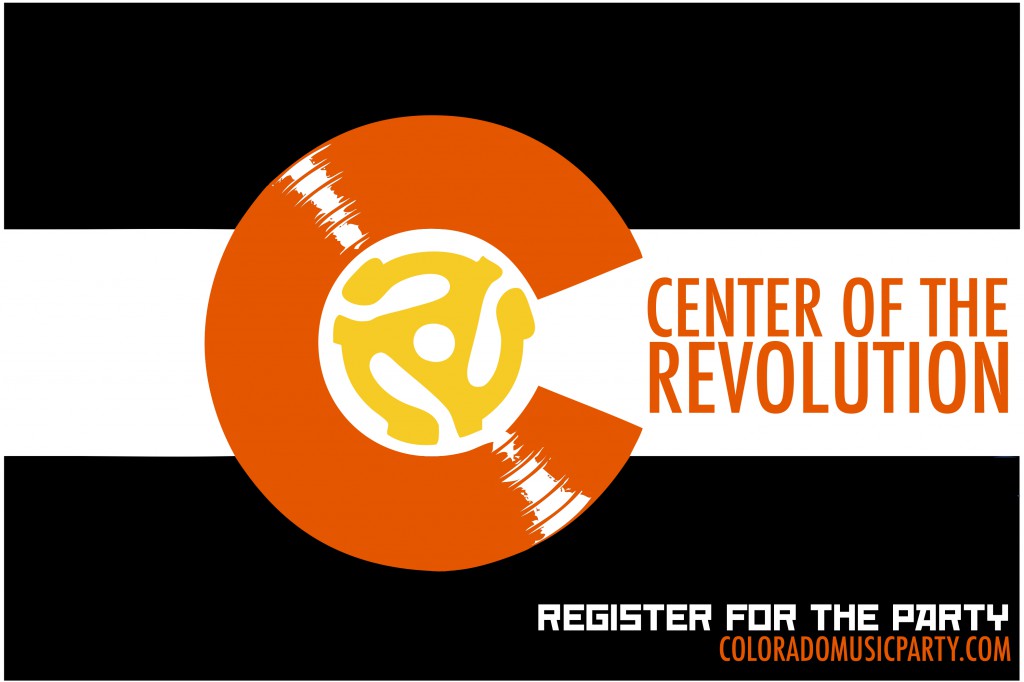 With over 2,000 acts participating last year, Colorado musicians look to be heard above the noise at this year’s South by Southwest festival.

Some Colorado artists will receive help amplifying their presence in Austin this year, thanks to Fort Collins nonprofit SpokesBUZZ. While the nonprofit is successfully positioning Fort Collins as a global music hub, it has also spearheaded the launch of a new statewide collaborative effort to join Colorado showcases and parties together.

The Colorado Music Party was envisioned as a way to unify and amplify the Colorado music scene. As part of the unification, the organization developed a website that serves as one RSVP hub for eight showcases and parties over four days. Since the website went live last week, it has garnered 9,385 RSVPs and expects more in the coming week. In addition to SpokesBUZZ and Sweetwine Entertainment Group, other participants include the Denver Post’s Reverb/Underground Music Showcase, The Vinefield Agency/Mishawaka Amphitheater, Oskar Blues Brewery, Awnry Girl Productions, Illegal Pete’s/Greater Than Collective Starving Artist Party and Black Paint Music/Hot Congress Records party.

“Because of its relatively remote geographical location and its distance from other anchor cities on traditional touring routes, Colorado musicians have had to evolve beyond the mindset that guarded and detached are attitudes that can get you ahead of the game,” founder and president of SpokesBUZZ Dani Grant explained in a recent press release. “We literally had to band together to achieve success – sharing of resources, contacts, ideas and inspiration- has set the stage for a paradigm shift,” Grant said. This year SpokesBUZZ has expanded its annual SXSW showcase to include acts from Denver, Boulder and beyond.

Fort Collins-based Nick Duarte and his alternative cello-rock band Post Paradise is headed to Austin for the second time. They played one showcase last year, and will participate in four this year. They have found themselves playing increasingly more shows in Colorado since last year’s SXSW appearance. “My hopes are to have safe travels, play at the showcases, continue to meet people and get the word out about our band and continue to build up regionally in Colorado with a unified front,” Duarte said.

Chris Thomson and Brian Weikel of Fort Collins-based The Echo Chamber are preparing to bring their band’s brand of rock with experimental electronic layers and progressive stylings to the festival this year. “We are practicing, bringing merch, download cards and promotional materials. From what we have heard it’s a great way to meet people in the industry,” Weikel explained. “You realize there’s programs like SpokesBUZZ and Bohemian Foundation that are choosing to invest in music. We get validated through these programs and then it helps us to relax and focus on the music. Competition is healthy and good in Colorado. We’re inspired,” Weikel said.

Justin Roth, Fort Collins-based acoustic guitarist and singer/songwriter, has attended numerous Folk Alliance festivals, but it’s his first time at SXSW.  He’s excited to introduce his unique finger-style acoustic guitar playing to the Austin region. Roth is preparing to make authentic connections and real conversation with organizations that are suited to his style of music. “I’m excited to see so many active Colorado musicians, be a part of this collective scene, and see people working together to broaden the Colorado music scene as a whole,” Roth said.

Alana Rolfe of Fort Collins-based Fierce Bad Rabbit is looking forward to the band’s third appearance at the festival. Their self-proclaimed brand of fusing together melodic strands of indie/alternative effects with a rock foundation has earned them a spot on NPR’s Austin 100 artists to discover at SXSW 2013. “I focus on staying healthy, preparing promotional pieces, writing music, practicing; getting as many showcases as you can…we have 3-4 showcases confirmed so far, more than we ever have had before, so it’s exciting,” Rolfe said. “It’s always been an unofficial banding together in Austin on 6th street at SXSW when we see other bands from Colorado. Now we have one cohesive symbol (Colorado Music Party) and one place to see the names of all the different bands performing, which will make it easier for people to see how much great music is coming out of Colorado,” Rolfe said.

Nate Valdez of Denver-based hard rock band In The Whale echoed Rolfe’s sentiments regarding the collaborative nature of the growing Colorado music community. “You’ve go to water the roots and every bit of the plant you know, from the smallest band to the ones that are doing the best, they are all helping each other. Colorado music has always taken over a section and has such a presence that it a builds a weird vortex that is taking over. In Colorado even though there are so many different genres we all tolerate each other well. And it’s a healthy scene,” Valdez said. He and his band mate Eric Riley are preparing to play four showcases this year.

Boulder-based West Water Outlaws are prepared like boy scouts to bring their high-energy rock and roll to SXSW for the first time. They are playing six total shows once they arrive in Austin.  The rockers have a 5×8 trailer with equipment in tow so they can play everything from a dive bar to Red Rocks if needed. “Sx is like our Olympics. There’s a lot of potential and we are really looking forward to it,” drummer Andrew Oakley said. “We want to be one of the bands that are a link to the Colorado scene in the national sense to represent all the good things that are happening in Colorado. We’d like for Colorado to have a reputation throughout the nation as a place that’s up and coming, and we want to spread the word. A big goal for us this year is to get some interest from a label,” Oakley said. The band is playing numerous tour dates in and out of Austin, as they road test their newest material from a forthcoming release.

With that much collective energy and preparation, it’s going to be interesting to observe what happens in Austin next week. “We don’t see Colorado as the middle of nowhere – we see it instead as the center of the revolution,” Grant said. “And what better way to organize a revolution than to create a party?” Austin, hold on to your hats, you’re about to get rocked Colorado style.

For coverage on Colorado bands at SXSW 2013, check the Marquee website next week.