Trending Stories from The Marquee
You are at:Home»Album Reviews»Jim James ‘Regions of Light and Sound of God’
By Marquee Magazine on March 1, 2013 Album Reviews, Brian F. Johnson 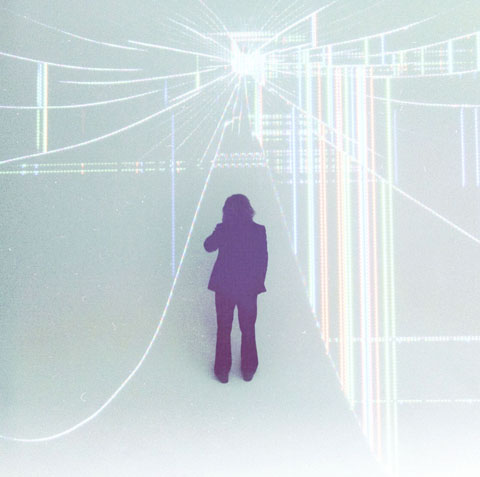 Regions of Light and Sound of God

Last summer, when My Morning Jacket played Red Rocks, I penned a review of the two-night run wherein I said that even the Jacket’s more mellow tunes are like driving a Ferrari through a school zone. “You never forget that the power is there,” I wrote.

So for James’ first solo album (technically his first as Jim James, even though he has released other albums under the moniker Yim Yames) my only complaint is that he never unleashes the power that the Jacket does — and quite frankly, he’s not supposed to. If he was dropping the hammer, this would be a Jacket album, but instead this one is about James.

And, just like that aforementioned Ferrari, it may not being doing 150 m.p.h., but it’s still a gorgeous, luxurious ride, and once I finally got over the fact that the album wasn’t going to break any speed (or in this case, decibel) records, the true beauty of the work was revealed.

James told Rolling Stone that the writing for Regions of Light and Sound of God started back in 2008, after the singer suffered a bad fall from the stage. While recovering, James became enthralled in the text-free, woodcut illustrated novel God’s Man, about an artist forced to choose between success and salvation, and he began writing songs inspired, at least in part, by the novel and its theme.

James played every instrument on the album, while also self-producing and engineering the effort. Most of the tracks aren’t too different from the music My Morning Jacket performs, but James and the Jacket are so synonymous that sometimes Regions of Light and Sound of God is under-whelming, since the ears are still expecting some soaring Jacket guitar solos. It’s like hearing Jagger without the Stones, or the E-Street Band without The Boss.

The most Jacket-y song on the album is the opening track “State of the Art (A.E.I.O.U.),” which could have pretty easily fit on Evil Urges. “Of the Mother Again” could have easily appeared on Circuital or Z. James’ poetic, esoteric lyrics are apparent throughout the album, as are his sparse, but well placed guitar leads, and his use of his beloved Omnichord, which makes several appearances on the record.