Trending Stories from The Marquee
You are at:Home»Uncategorized»Quick Spins
By Marquee Magazine on March 1, 2013 Uncategorized 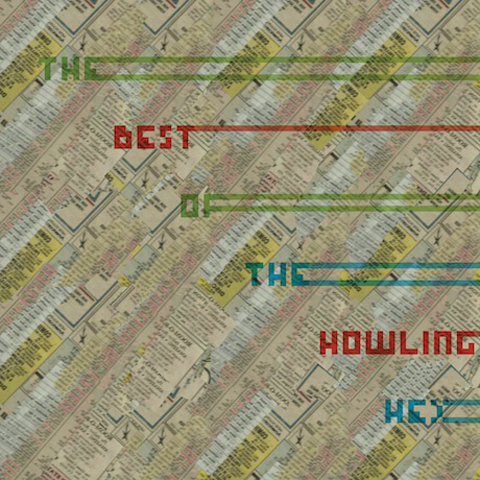 The Best of The Howling Hex

Drums? There’s a novel concept. Neil Michael Hagerty, who formerly played in Pussy Galore and Royal Trux, recently moved to Colorado, and his latest album The Best of The Howling Hex was written and recorded in Denver following his relocation. The new album, although titled as if it’s some sort of retrospective, is made up of entirely new material, including some songs that have actual percussion, rather than Hagerty’s previous no-drums policy. But the added beats only (cough) drum home the repetitive nature of the tracks. It’s possible that somewhere along the line, Hagerty may have out-hipped even himself on this one.                    — BFJ 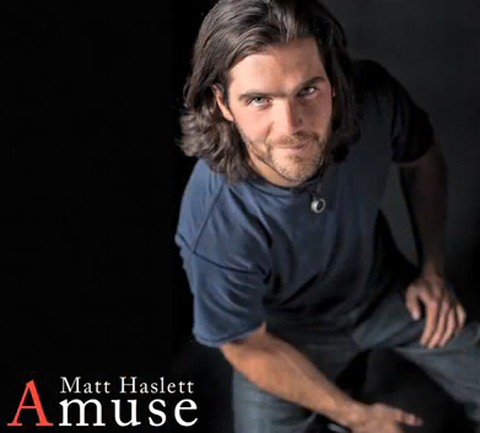 Matt Haslett’s former life included being a solar electricity installer, and that’s a fitting industry, considering that his debut album is such a sunny collection. Amuse may not be the most solid recording released this year, but it is one of the most lush. Haslett combines his love of rock, folk, jazz and bluegrass into a highly layered recording, especially for a singer/songwriter.

Haslett has a wide mix of supporting musicians to help flush out the album, and the sound is rich and full — way beyond what Haslett, or any one musician could do with simply a guitar. Some of the lyrics, however, seem a bit forced and there’s even one track where the artist crams superfluous syllables into a line. Still, though, the recording is a good piece of work that even with its flaws shows plenty of potential.                             — BFJ 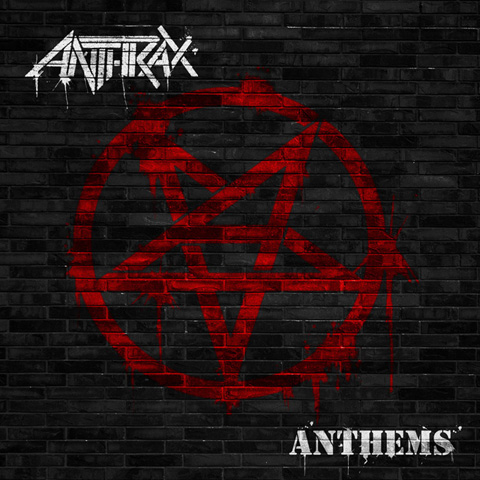 Besides being the thrash masters they are, Anthrax has always had a mean knack for doing weird and interesting covers. This EP is no exception. To celebrate their triumphant 2011 album Worship Music — an amazing slab of goodness that was named “Metal Album of the Year” by more than one outlet — this EP is being released. On Anthem Anthrax covers bands like Journey and Boston with a seriousness that makes the listener appreciate the music while still being dumbfounded that Anthrax just covered Cheap Trick. It’s releases like this that show that Anthrax — despite recently losing lead guitarist Rob Caggiano — are still the kings of thrash.

In addition to Anthems‘ cover art, Benante and artist Stephen Thompson have subtly redesigned each track’s original album cover art to “Anthrax” it.  The Anthems EP will first be housed in one of the “re-imagined” digipak covers, and then inserted inside the main CD cover sleeve.  The main cover sleeve has been designed in such a way so fans will be able to see which one of the six “re-imagined” covers is inside.  – Daviet