Trending Stories from The Marquee
You are at:Home»Music History»This Month in Music History – March
By Marquee Magazine on March 1, 2013 Music History 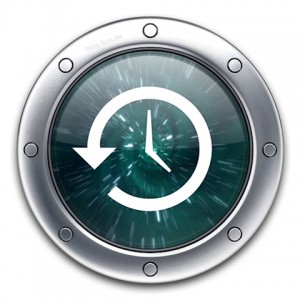 • 1969: Jim Morrison of The Doors is arrested for indecent exposure during a Miami concert

• 1973: Pink Floyd releases Dark Side Of The Moon. It subsequently remains on the charts for 741 weeks from 1973 to 1988, longer than any other album in history, with an estimated 50 million copies sold

• 1997: The RIAA announces the Eagles Greatest Hits has tied Michael Jackson’s Thriller as the all-time best selling album in the U.S.