Trending Stories from The Marquee
You are at:Home»Album Reviews»A4Animal ‘A4Animal’
By Marquee Magazine on April 1, 2013 Album Reviews, Brian F. Johnson 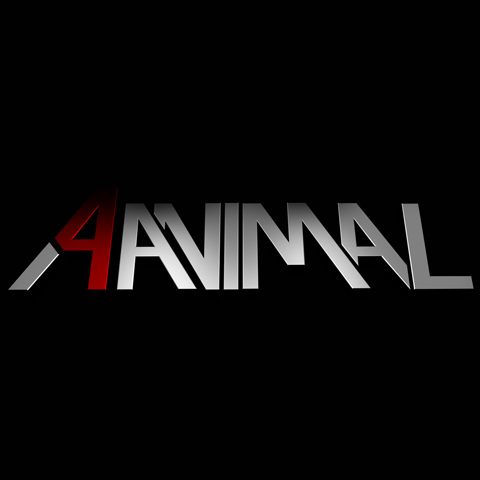 A4Animal’s debut, self-titled EP is the most metal, non-metal release that has possibly ever been recorded.

Starting off the CD with a Randy Rhoades-style riff to open “Killdevil Hill,” A4Animal sets the stage for a disc with more twists and turns than the goatee hair of Anthrax’s Scott Ian. Strip away the “Guitar Hero” style solos, and the song is a solid country-rock song that is probably closer to “Devil Went Down to Georgia” than to “Crazy Train.” The very next track, “Breaking Up Is Fun,” is an indie-pop rock track with massive blues undertones and a wonderfully catchy chorus, and truly bluesy guitar work. But “A Horse Named Glue” is all over the board, with a blistering metal guitar piece that quickly yields to a Cash-like country waltz — Cash-like, except for the occasional soaring riffs. Juxtaposition is an understatement here. “Come and Go” also has feet in both country-rock and metal fields, with string band tones and maximum gain guitar pedals sitting side by side one another.

The blend is fun, and definitely special, but the schizophrenic styles can be surprising at times, like on the track “Harmony,” which comes off sort of like an indie rock track recorded by Rob Zombie.      — BFJ