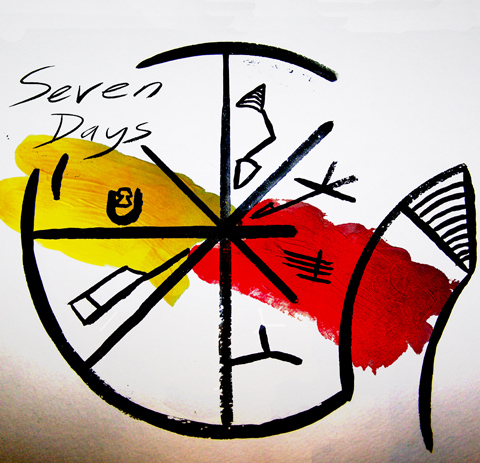 One week. That’s all Sean Renner gave himself for his aptly titled release Seven Days. One week to write and record an entire album — no re-writing, no re-recording.  And just to make it a little more tough, Renner allowed friends and family to submit sounds to incorporate into the project. From power tools to broken instruments to the crowd at a protest rally, Renner took 35 sounds and connected them with his surreal-sounding melodic electronic pop album. It would have been a great project even without the crazy timeframe, but the fact that he pulled it off in such short order shows an artist  that just lives to create. Which is also evident by the fact that the release will include an eight-page booklet that details the story of the album and maps out which sounds appear in each song.    — BFJ 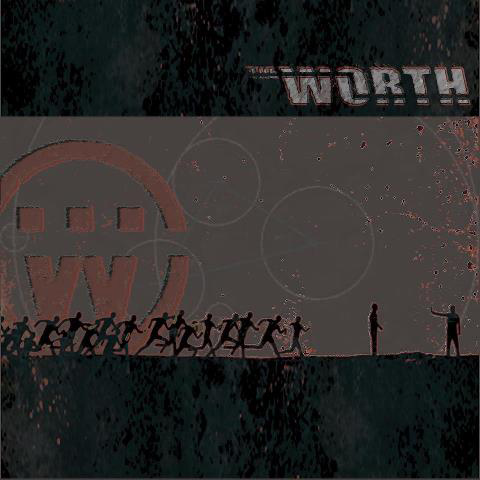 This debut EP was nearly finished almost a year ago. But Denver’s sludge rockers The Worth were focused on playing live shows, and in doing so, realized another guitarist would help boost their sound. With said guitarist found, they headed back into Module Overload Studios this winter to put the final polish on the debut, with stoner-rock producer Jamie Hillyer. Despite a short, four-song track list, the self-titled release is as heavy as a slab of raw steel. “The Tide” sets the tone for the album with a pedal to the floor rhythm backed by heavily fuzzed guitars and soaring vocals. “Statistic” sounds like something between Soundgarden and The Sword, but for all the metal leanings, the group manages to hold a pretty straight-ahead rock sound which, heavy as it is, is still quite accessible.                                   — BFJ 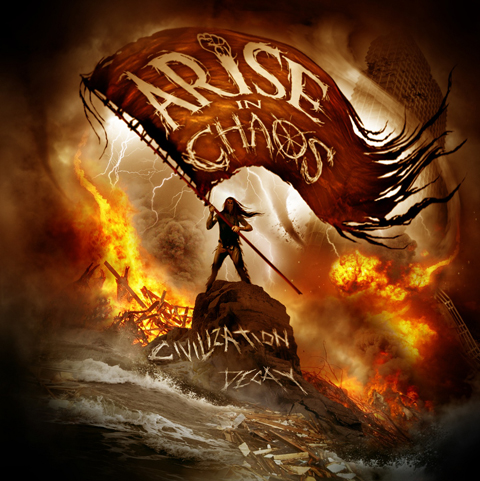 No album in the thrash metal category has ever been described as ambient, and Arise In Chaos’ debut release Civilization Decay isn’t going to buck the trend. It’s a brutal, cathartic assault by the Denver band with machine-gun fire double-bass drums, lightning-fast guitar work and screaming vocals — relatively standard fare for the genre. But Arise in Chaos shine most with the way they hit their stop/starts between verses with metronome precision.                              — BFJ