Trending Stories from The Marquee
You are at:Home»Features»Colorado’s Smaller Festivals Can Offer More Intimate Vibes and More Bang Per Buck
By Marquee Magazine on May 1, 2013 Features, Festival Coverage, Tyra Sutak

While the financially inclined might be able to attend a mega festival every weekend of the summer, in today’s economy, finding events that are a little easier on the wallet is a top priority.

With that in mind, The Marquee has selected a number of Colorado events that might not have the world’s biggest headliners, but they also don’t have ginormous ticket prices, either. Many of these events end up having a much more down-home feel, are more family oriented, and offer the chance to discover the flourishing local talent.

Campout For The Cause

This event offers up great music and fun for the entire family. For the fifth year in row, Campout For The Cause has a killer lineup of local bands including The Grant Farm, The Congress, Whitewater Ramble, Mountain Standard Time, Zion I, Jaden Carlson, and many more. And though it’s been said that music is good for the soul, this festival strives to feed your soul by adding yoga and wellness workshops along with fun outdoor activities, like stand up paddling, to the mix. Over 20 artists are participating this year, in the event which supports a variety of philanthropic entities. 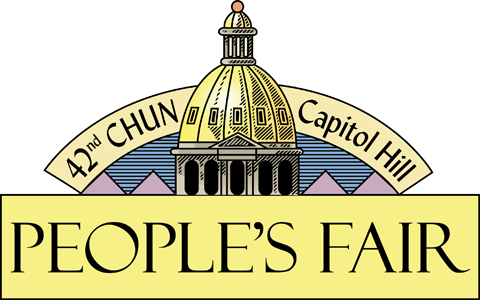 One of Denver’s most beloved music events is back and celebrating its forty-second year. The Capitol Hill People’s Fair not only celebrates the local music scene, but celebrates diversity and the residents of Denver as well. Browse through arts and crafts by local artists and listen to a stream of music put on by local bands and musicians chosen from a live audition at The Celtic Tavern earlier this year. The lineup for this event is announced in May, so stay tuned to see who will be rocking this two-day festival benefiting the Greater Capitol Hill community and other local non-profit organizations. 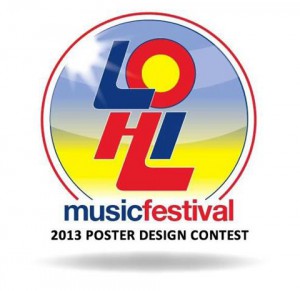 The Lower Highlands area is the ‘it’ place to live in Denver these days, so not surprisingly this hip neighborhood has its own outdoor festival jam-packed with a lineup of some of the hottest local bands. Organized by Justin Picard, owner of the impressive local music blog Music Marauders, LoHi 2013 will feature The String Cheese Incidents’ own Kyle Hollingsworth and his band, with special guest Michael Kang, along with Toubab Krewe, Poor Man’s Whiskey, and the Garrett Sayers Trio. And when the music wraps up at the end of this single-day festival, the official Late Night party begins at Cervantes’ Masterpiece Ballroom.

It’s all about strings and harmonies at the Bluegrass in Paradise two-day festival in Crested Butte. This mini-fest isn’t just putting on some great live music, they’re teaching festival-goers how to create their own sweet harmonies too, with a variety of musician workshops being offered during the festival. And if you have a mini Allison Krauss or Steve Martin on your hands, sign them up for the Bluegrass Kids Camp! Breathe in some fresh mountain air and enjoy free camping under the stars while you listen to bands like Boulder County favorites Bonnie & The Clydes, Barnstar!, the Nashville Bluegrass Band, and Drew Emmitt & the Paradise Bluegrass Band — featuring Sam Bush. 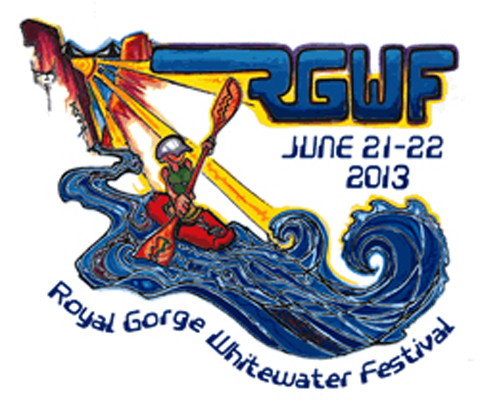 Listening to live tunes on the river is one of the best ways to spend a Colorado summer day, and the Royal Gorge Whitewater Festival along the banks of the Arkansas River is a magical spot. With the addition of a river stage this year, this festival is the perfect place to kick back but still enjoy the high-energy action of the USA Rafting R-6 Nationals and whitewater and adventure events happening on the river. Check out bands like James and the Devil, whose style of music has been dubbed “Rocky Mountain hip-hop and fiddlerock,” The Hitlist, and the “reggae-ish” group, The Highside Command.

In its sixth year, the Carbon Valley Music Festival has grown as large as the town’s symbolic water tower and draws crowds from all over with well-known performers from Colorado’s local music scene taking the stage each year. This year Carbon Valley will host The Samples, Face, Jeff Brinkman, and Jaden Carlson. Local beer and libations are served at this one-day festival, and if locally produced music and booze aren’t enough to draw you in, there’s also a fireworks show and loads of family activities.