Trending Stories from The Marquee
You are at:Home»Album Reviews»Jeff Scroggins & Colorado ‘Western Branches’
By Marquee Magazine on May 1, 2013 Album Reviews, Brian F. Johnson 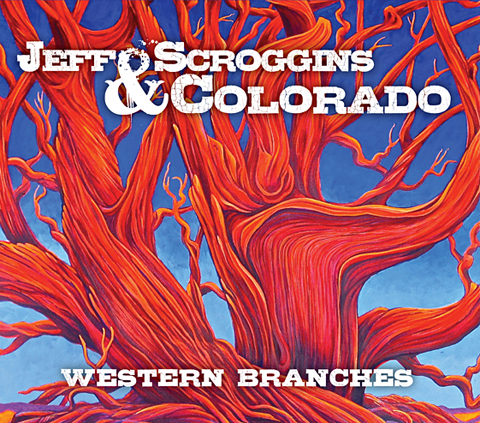 Western Branches starts out with what seems like a pretty standard cover of The Flying Burrito Brothers’ track “Wheels,” but at the one-minute mark, Jeff Scroggins rips a banjo solo that is but a small hint at the picking mastery contained on this release.

Chock full of top notch, seasoned and mature pickers and produced by the highly reverered Sally Van Meter, Jeff Scroggins & Colorado uphold fairly traditional bluegrass values and do so with grace. They don’t get trippy or experimental, instead they rely on the flare of solid, steady picking and perfected harmonies, and while there are a few of the aforementioned insanely well-done solos on the album, it’s obvious that the goal of each one of the players is simply to accompany their bandmates, not try to outplay them. It’s a novel concept that a lot of bands could learn from. — BFJ