Trending Stories from The Marquee
You are at:Home»Album Reviews»Poet’s Row ‘Poet’s Row’
By Marquee Magazine on May 1, 2013 Album Reviews, Brian F. Johnson 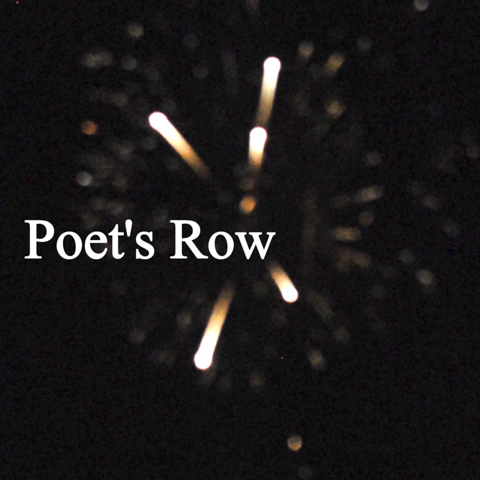 They’re so damn hip that they don’t even have a website. Just a tiny bit of info on a bandcamp page and only a tiny bit more on Facebook. That’s it. But it’s also incredibly fitting for the minimalist indie folk trio named after the tiny region of Denver’s Capitol Hill neighborhood, Poet’s Row.

The “press release” that came with the disc is equally sparse, saying that the album is the product of nearly two years of work in the Denver music community.

Sure, they could load up the internet and press releases with tons of videos and pictures and long-winded stories about where they came from, but they could have added infinitely more instrumentation on their self-titled album, too. The trick to good art is knowing when to stop adding, and it’s a trick that the three members of Poet’s Row, Emily Hobbs, Mickey Bakas and Jonathan Pease, seemed to have grasped wholeheartedly.

Poet’s Row is an absolutely gorgeous recording that centers on the vocal exchange between Bakas and Hobbs. Bakas’ guitar work and Pease’s bass, as well as an occasional fiddle, are meant simply to accompany those vocals, period. Anything more would have taken away from the beautiful harmonies and the simple, poetic lyrics.

Learn how to make a free Electronic Press Kit