Trending Stories from The Marquee
You are at:Home»Album Reviews»Tim Hanauer ‘Shape Shifter’
By Marquee Magazine on May 1, 2013 Album Reviews, Brian F. Johnson 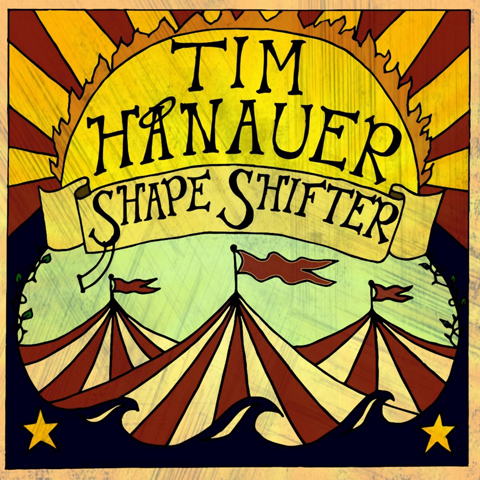 Fort Collins-based singer/songwriter Tim Hanauer’s recent resume reads like a page from TV Guide. While he’s by no means a household name, his songs have been placed in so many TV shows, commercials and film trailers recently that there’s a decent chance his music is already familiar.

But while many of those appearances were mere snippets of songs, Hanauer’s fourth album gives the full, flushed out tracks, and a musical style that fits somewhere in the realm of Jack Johnson and the sappier side of John Mayer. The songs are definitely crafted to fit in a “90210” format — edgy enough to be interesting, but vanilla enough to get airtime. Hanauer’s mix of folky lyrics and soft pop rock instrumentation blend together as smoothly as the editing of a film’s music montage. It’s no wonder the tracks are getting picked up with such fervor.

It’s a formula that’s apparently working like crazy. In addition to all his other licensing deals, Hanauer also had a track placed on Whole Foods Market’s “Download For a Difference” digital download compilation. The inclusion puts Hanauer alongside Alabama Shakes, The Civil Wars, Andrew Bird and Bonnie Raitt. It’s an incredible achievement for one of our locals. — BFJ