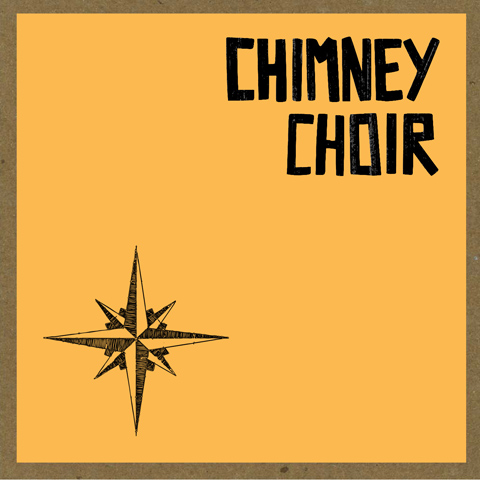 In March, Chimney Choir looked west. In April they looked south. In May they looked north, and this month, they’ll look east when they wrap up their directional, thematic performances of their album. In doing so Chimney Choir will not only have taken a run around the compass but they will have also completed their four-month long CD release for their new album (compass).

Rolled out with a series of performances that were as theatric as the eccentric indie folk songs on the debut studio album, Chimney Choir has explored all directions of art on the disc and also, aptly, in its unveiling. But through all its pomp, (compass) never takes itself too seriously. Even in its most Bon Iver-ey moments, there’s still a lightness and a palpable fun energy in the songs.