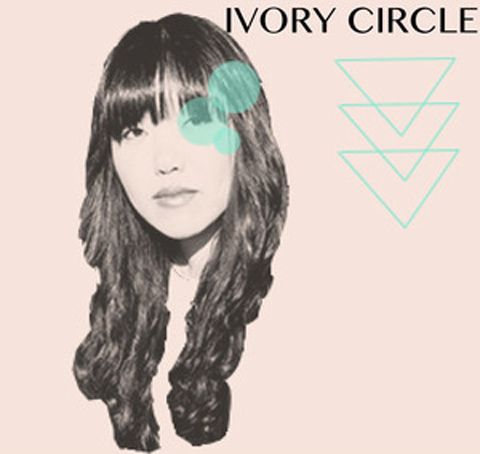 Hong, who used to spend her lunch breaks writing songs that she would later play for her students, shows tremendous vocal and piano prowess throughout the short, but lush five song EP. Her classical training is evident on nearly every note and every part of her deceivingly simple song structure.

The fact that just a voice and a piano (almost exclusively) make that rich and that compelling of a sound is alarming.  On Entropy Hong moves between ethereal sounds to powerful overtures that seem to be part of a full orchestra, despite the fact that accompaniment is sparse throughout. There is some added percussion and some light flair here and there, but mostly this is a woman and her piano and that simplicity allows the songs to stand wonderfully on their own.

Entropy is meant to be a teaser to a forth-coming full-length release by Ivory Circle, and hopefully the tracks added to the full album will follow the same path as these very impressive debut songs.