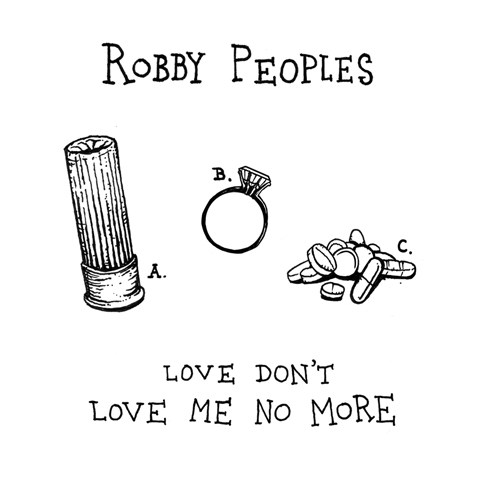 Love Don’t Love Me No More

Love Don’t Love Me No More is a succinct, ballsy, sometimes brutal and honest album by Denver’s Robby Peoples. The bearded songwriter, originally from Mississippi, backed by the Mile High trio The Congress, comes across like something Drive-By Truckers would have listened to during their Gangstabilly era. There are songs about domestic violence, drinking too much and mental anguish, but like the Truckers and other Southern staples, much of the tales are told with a bit of Southern hospitality, and hints of at least some sort of backwards and backwoods spirituality. Peoples comes out of the gate strong here for his first release in Denver, and The Congress does a slick job supporting him. 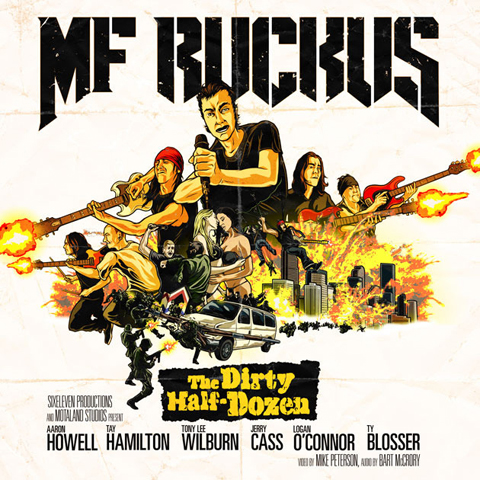 The Dirty Half Dozen CD/DVD

Somebody forgot to tell MF Ruckus that arena rock died long ago. The group’s new live album The Dirty Half Dozen sounds like a heavily mixed drink of Lynyrd Skynyrd, KISS, Iron Maiden, and Motörhead, and is reminiscent of an era when massive old football stadiums were regularly overrun by one hundred thousand head banging degenerates. But cocktails that strong sometimes make you feel great and sometimes can make you a bit queasy, and that’s the case here with Dirty Half Dozen. Some songs are awesome homages to that bygone area, whereas others just seem dated. But for all its faults, the disc makes you want to drink and bump into your friends and that ain’t bad at all. 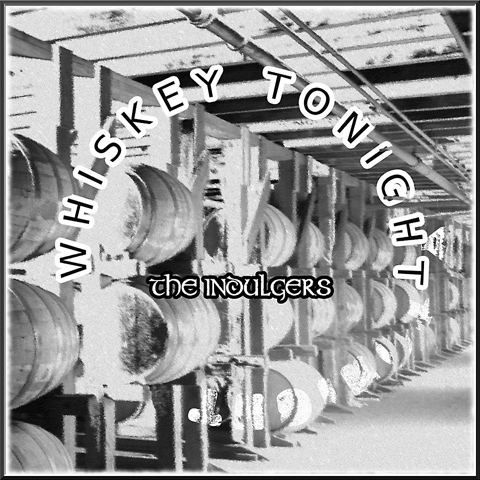 There’s a reason The Indulgers play a half dozen gigs every St. Patrick’s Day. The song writing between Damien McCarron and Mike Nile is authentic and catchy and has set the band as the high water mark for Irish bands in Colorado. Whiskey Tonight sounds like an alternative soundtrack for the film The Departed.